We are proud to host the fourth annual Future Armoured Vehicles Weapon Systems conference, which will convene in London on the 5th and 6th June 2019.
Now in its fourth year, the conference provides the ideal platform for a high-level meeting between key military personnel involved in munition and armament systems for armoured combat vehicles, and leaders from the most forward-thinking NATO-aligned military nations.

As armoured vehicles are required to operate across diverse environments and against varying enemy forces they need to be able to deliver the firepower required to eliminate these adversaries. Whether exploiting anti-tank guided missiles to counter larger armoured units, or beyond line of sight ranged artillery in support of advancing soldiers, modern armoured vehicles continue to rely a myriad of weapon systems to deliver the lethality required to achieve their mission objectives.

Analysing R&D in new armaments and munitions for armoured vehicles, generic modular designs that enable platform interoperability, targeting and tracking systems and operational feedback from training and gunnery exercises and schools, FAVWS promises to delve into the heart of lethality systems within international mounted formations. 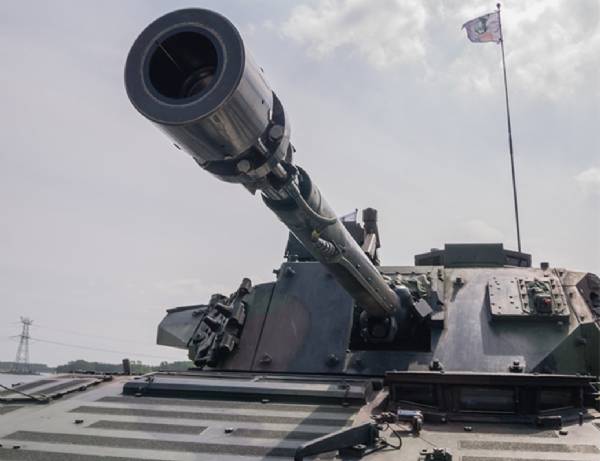