Our 5th Annual International Military Helicopter Summit will provide a means to discuss the ongoing efforts to meet the next generation of innovative rotary wing aviation assets to bolster air and battlefield overmatch. The US Future Vertical Lift (FVL) program will develop the next generation of military helicopters. Along with continued modernization and maintenance, FVL is driving helicopter capability development on a global scale, ushering in a new age of rotorcraft capability.

The US military's emphasis had long been focused on modernizing and maintaining existing rotorcraft platforms that were originally developed during the Cold War, while emphasis on new platform development was not as high. Following Operation Enduring Freedom and Operation Iraqi Freedom, the DoD's inquiry into the US armed forces' rotorcraft capabilities found that these platforms did not meet the military's current needs for speed, range, automation, survivability, maintainability and other critical capability sets. The FVL directive aims to provide a new family of military helicopters to eventually supplement and replace platforms such as the AH-64 Apache, OH-58 Kiowa and the UH-60 Black Hawk. These modernization efforts will ensure the United States' dominance in the vertical lift domain throughout the 21st century and beyond.

The International Military Helicopter Summit will also provide an in-depth viewpoint into the rotary wing aviation capability development needs and efforts of our NATO and Allied Partners. Join our Summit for a senior-level understanding of the modernization and new platform development challenges experienced by our international partners in order to drive future collaborative initiatives for helicopter operations, capabilities, and programs.

By attending this valuable conference, you will:


Please fill in your name and email to receive the Summit Agenda of this event.

Please note: We will never recommend, approve or appoint any third party rooming service to act on our behalf. Please be extremely wary if you are approached by any such companies. We will always endeavor to negotiate the best available rates for you so please use the Hotel's website link provided.
34 days
Register Now
reserve your seat
Stay Informed
follow this event
Contact Us
request more info 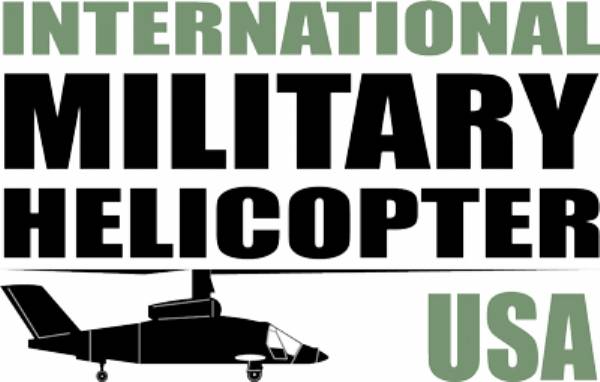 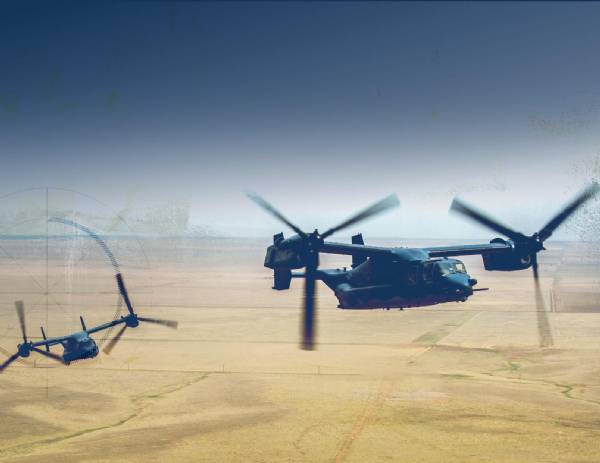