This event has already taken place.
This page shows historical information on the UAS West Virtual Symposium, held on August 25-28, 2020 in Online Event, Your Computer

UAS:
Military spending for UAS is expected to grow as an overall percentage of large military budgets such as the United States, offering specialized drone manufacturers and software developers a tremendous opportunity. While drones will never completely replace soldiers, this debate is becoming less important in the current strategic climate. The Global Military UAV industry, is valued at US $30 Billion in 2019 and is projected grow at a CAGR of 12.6% by 2027.

Military UAVs are taking over the skies. They are primarily being used by armed forces globally for Intelligence, Surveillance & Reconnaissance (ISR) and for carrying out strike missions. Popularly known as a "drone", numerous platforms with endless capabilities are increasing in all sectors - especially in the defense sector. At this military UAS industry advances at a rapid pace, the creation and development of these platforms has provided an opportunity for worldwide military entities to extend their operational capability while performing a number of different tasks and missions.

UUV's:
The Unmanned Underwater Vehicles (UUV) market worldwide is projected to grow by $5.3 Billion within the next 7 years as the advancement of technology weapon systems have become more sophisticated and capable for multi role missions, Unmanned Underwater Vehicles. (UUV's) will play an ever increasing crucial role within military communities. Military personnel controlling these autonomous vehicles will significantly reduce casualty numbers and will allow UUV's to be submerged for longer periods of time and with versatility for multi-mission opportunities and military personnel. The versatility of these vehicles allows them to perform many missions, while also being more cost effective and preserving military personnel.

USVs:
The Unmanned Surface Vehicle (USV) market is in a huge growth opportunities to Industry that decide to enter now and stay ahead of the competition.  The USV market at its infancy, thereby offering outstanding opportunities with a global military market projected to grow to USD 8.7 billion by 2025. Since the end of World War II, USVs were used in minesweeping applications and more recent advances in USV control systems and navigation technologies has resulted in USV platforms that can be operated remotely (by an operator on land or on a nearby vessel). Opportunities for Industry and modern defense applications include commercial shipping,  environmental and climate monitoring, seafloor mapping, passenger ferries, robotic research, surveillance, inspection of bridges and other infrastructure, and numerous military Maritime operations.

UGVs:
The Unmanned Ground Vehicle (UGV) global military market is expected to reach $2.6 Billion by 2026. UGVs  that operate while in contact with the ground and without an onboard human presence can be used for numerous defense applications where it may be inconvenient, dangerous, or impossible to have a human operator present.  Vehicle sensors can observe the environment and  autonomously decide about behavior or pass the information to a human operator will control the vehicle through teleoperation.  UGV is the land-based counterpart to unmanned aerial vehicles and unmanned underwater vehicles. Unmanned robotics are being actively developed for both civilian and military use to perform a variety of dull, dirty, and dangerous activities.

Why Register for "UAS WEST?"

"UAS WEST" is a valuable investment in your time. You will obtain invaluable information on the emerging opportunities in the Military, Government, Commercial and Civil Markets found nowhere else. Key program offices will examine Autonomous Air - Sea - Underwater and Land platforms from first hand experiences and address the DoD & Government Needs, Requirements and Opportunities available in these rapidly growing industries.

Who Will You Meet

Some of the titles who have attended past UAS events 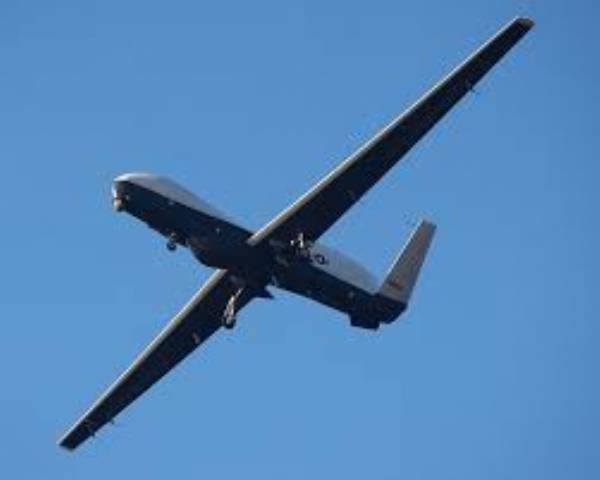 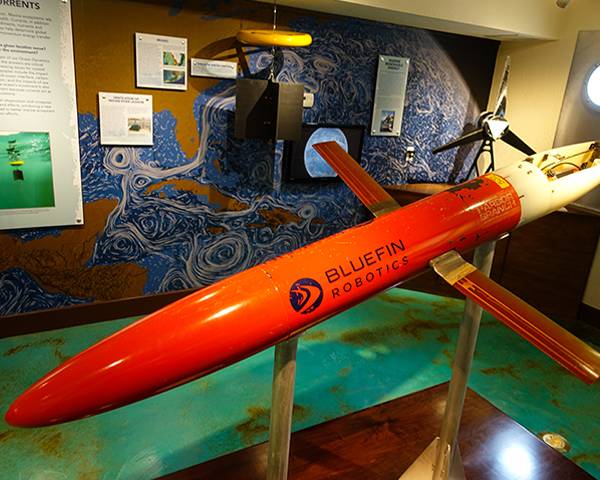 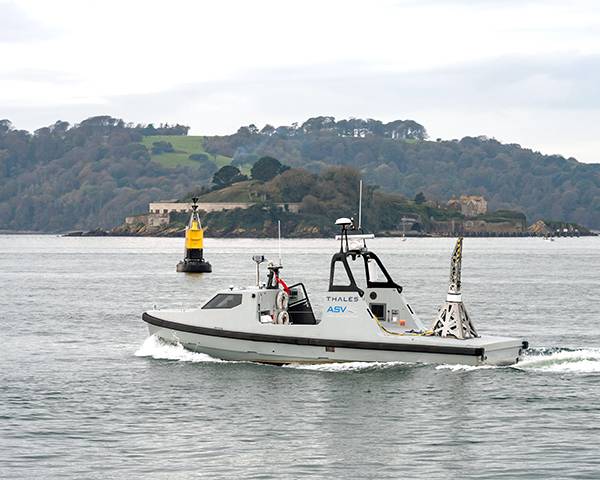 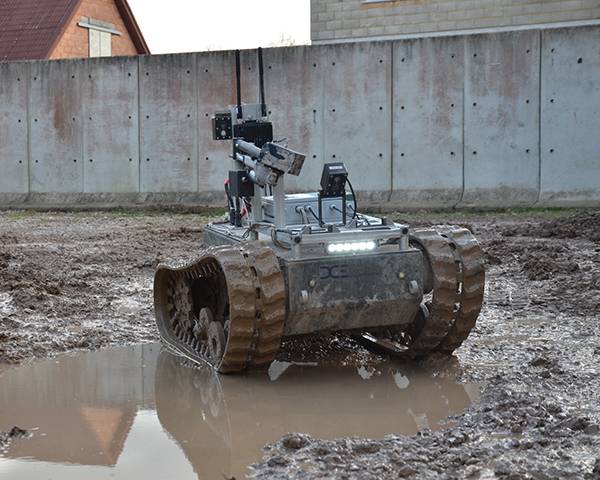