Note: This event was planned for 23-24 September 2020, in London, UK and has now been rescheduled

We are proud to present the inaugural Future Armoured Vehicles Power Systems meeting, convening in September 2021

With the rate of technological innovations and applications only growing, power management considerations for the armoured vehicles of the future remains a vital component in maintaining the operational capacity of the world's armed forces. Power systems underpin a vast swathe of performance measures for armoured vehicles, both mechanically and electronically.

Initially, this can manifest through enhancing powertrains to maintain the efficiency and manoeuvrability of vehicles that are often considerably heavier than when designs were made, through improving current performance or developing new hardware. Further to this, the auxiliary electrical requirements of vehicles that resemble command and control hubs is significant. The development and integration of advanced C4I systems, to guarantee situational awareness in degraded environments, the application of power-hungry active protection systems to overcome the physical limits to traditional armour, and the future of Directed Energy Weapons, are all highly power-sensitive systems that offer a significant strain to traditional architectures.

As the only conference of its kind, Future Armoured Vehicles Power Systems, will provide unique briefings on the efforts being made to enhance current armoured vehicle performance, as well as an exploration of the developments and innovations being made in an effort to guarantee the long-term effectiveness of future forces. Briefings will include insights into vehicle architecture, powertrain considerations and developments, the electrification of future platforms, and the methods being employed that will power the system of systems required for operational excellence.

Discuss a diverse range of topics including; the current challenges and future plans for enhanced drivetrain performance, maintaining the capacity of increasingly power-sensitive systems, and enhancing situational awareness, survivability and lethality through greater access to technological innovations

Hear from the leading vendors and OEMs, as they discuss the mechanical and electrical architecture of the platforms that will define mechanised operations, both now and in the years to come

An unrivalled opportunity to meet and network with the military and industry decision makers for armoured vehicle power systems and the experts who will define the future of the technology, as they map the path ahead to securing the long-term operational capacity of armoured units

Power management is the driving force behind all levels of armoured vehicle performance and capability. As such, the ability to maintain sufficient power supply is an important consideration for all aspects of professionals in the field. Individuals with an area of focus on; drivetrains, survivability, mobility, situational awareness, command and control, and lethality will all have a direct interest in the ability to provide the requisite amount of power to the software and technology being applied to platforms across the board. Platform manufacturers, system providers, senior engineers, buyers and end users, requirements and capabilities personnel and more will all have a stake in the content to be discussed. 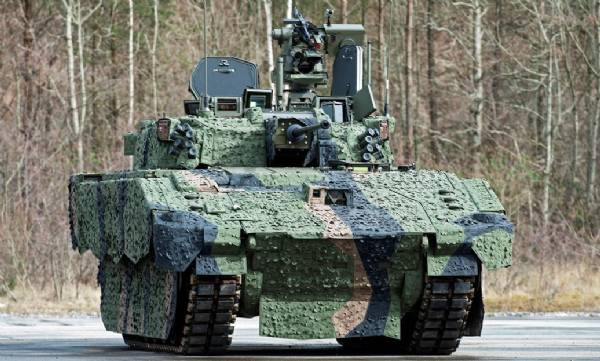