Hosted with the support of the Royal Marines, Future Amphibious Force 2021 will take place at an exciting time for UK amphibious capability, as the Royal Marines forge ahead with a major transformation programme to develop the Future Commando Force.

From 18-19 May, Future Amphibious Force 2021 will bring together international leaders to contribute and share knowledge on the future nature and utility of amphibiosity, as well as how their services are preparing for change. The two-day online conference will foster an environment of collaboration, providing an opportunity for participation in interactive discussions and high-level debates.

Our speakers will share their assessments of the changing threats faced by navies and amphibious forces (including A2/AD); priority capability areas for development, and how Marine forces are adapting to this new world through the use of new disruptive technologies.

Please fill in your name and email to receive the Draft Agenda of this event. 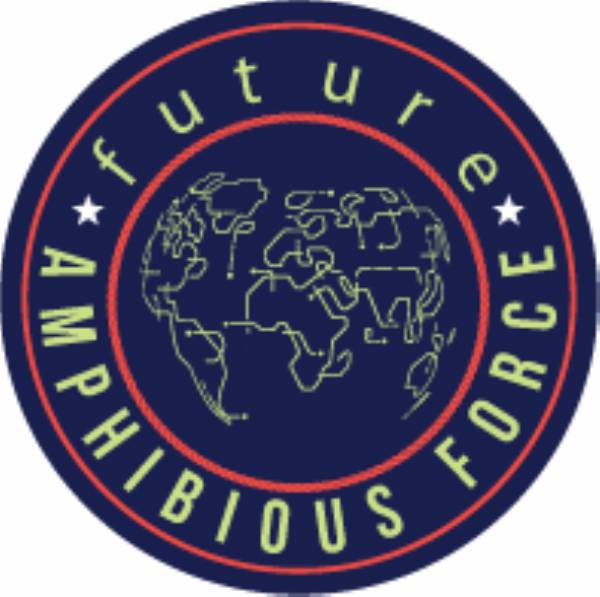