By co-locating the leading International Surface Warships and Offshore Patrol Vessel conferences, we will provide a single large-scale opportunity for naval leaders and professionals to meet in-person and share experience across the spectrum of operations.

The forum provides shipbuilders, naval architects, systems suppliers and solution providers with a critical mass of Navies, Coast Guards and other operators of the surface fleet, all of who are keen to resume collaborating in a secure, face-to-face environment.

The track record of these two conferences attracting truly global participation is unrivalled, and the joining of these two, fundamentally international conference communities, will provide the best opportunity  to bring the world of naval end users to a single location after too-long apart.

We look forward to seeing you in-person in London.

A Countryside Escape Steeped in History

Perfectly self-contained venue in a West London suburb. On the edge of the 200-acre Syon Park Estate, home to the Duke of Northumberland for over 400 years. The hotel features a spa and indoor pool with whirlpool. Complimentary access to Syon Gardens completes your stay.

Eight miles from Central London and seven miles from Heathrow Airport, the venue is a stones throw away from transport links and is the perfect combination of self-contained luxury in West London.

Group Rate: £210.00 per night, Including breakfast and VAT

We have reserved a selection of Deluxe Rooms at the discounted group rate, subject to availability. 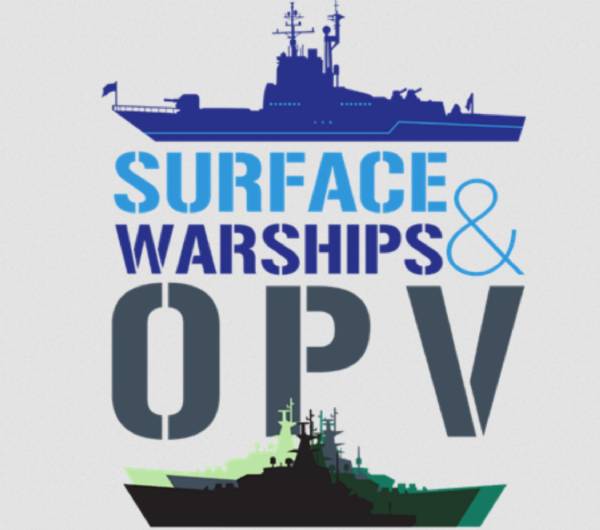 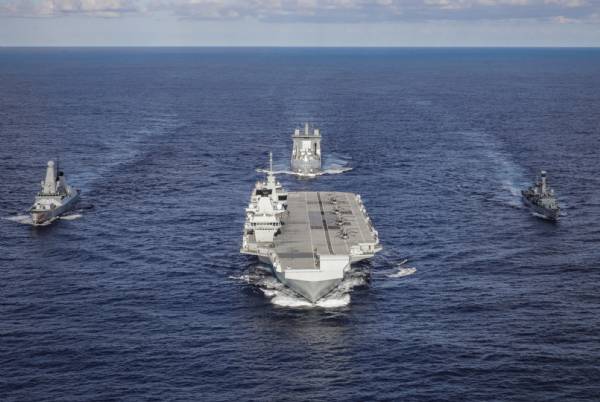 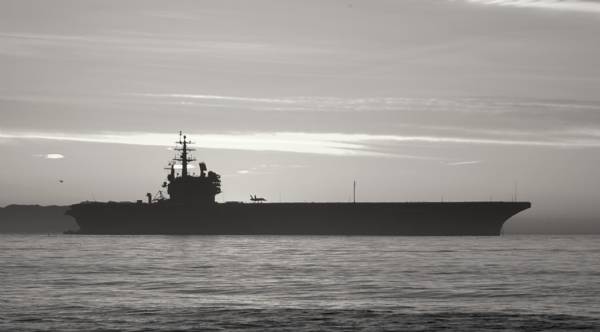 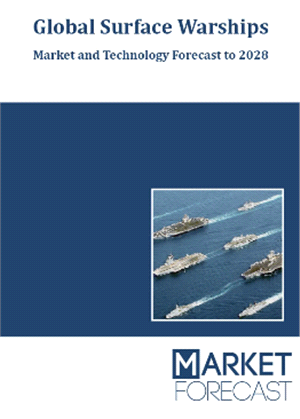