Now in its eighth year, the international Airborne C2ISR conference has built a strong reputation among leaders from the Air and Intelligence communities who recognize the need to strengthen partnerships, share strategic objectives and build trust and understanding in an effort to enhance global intelligence and command and control infrastructures across the air, space and cyber domains.

Building on the success of our 2019 event, which brought together over 200 delegates to discuss the changing nature of the 'OODA Loop', the 2020 conference is themed around 'embedding innovation at speed and at scale' with an emphasis on optimising the decision advantage of the future war fighter across the full spectrum of operations. This theme has the potential to address some significant gaps in understanding between government and industry and across global alliances about the future of C2ISR as we plan for the full spectrum of operational environments and high-end, peer conflict.

The 2020 Programme In Brief 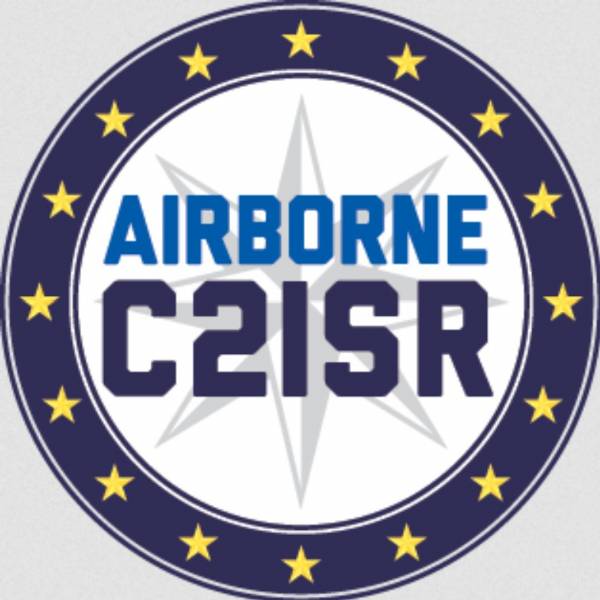