Defeating the UAS Threat from Homeland to the Battlefield

At a crucial time when the United States Department of Defense plan to at least $636 million on Counter-UAS research and development and at least $75 million on C-UAS procurement in 2022, the Counter-UAS Summit will bring together senior decision-makers from both the Federal Government and the military to discuss key challenges, requirements and procurement programs.

The rapid proliferation of UAS has been one of the most unsettling tactical advancements on the battlefield in recent years. Not least because of asymmetric engagement whereby the United States’ traditional air superiority is being challenged by non-state actors and adversaries. However, the use of UAS transcends the battlefield. Indeed, the ease of acquiring UAS means that key decision-makers are grappling with the question of how UAS can be integrated into the National Air System for beneficial purposes while mitigating the risk of the nefarious employment of UAS.

To combat this threat while simultaneously staying ahead of the curve, cooperation and innovation will be vital and this conference seeks to ensure that thought leaders can confront some of these key questions and together, bolster the security of the US and its allies.

Our Counter-UAS Summit will provide you the unique opportunity to network, connect, and learn from thought leaders and practitioners in this space.

We look forward to welcoming you at the Counter-UAS Summit 2022 in Washington, DC! 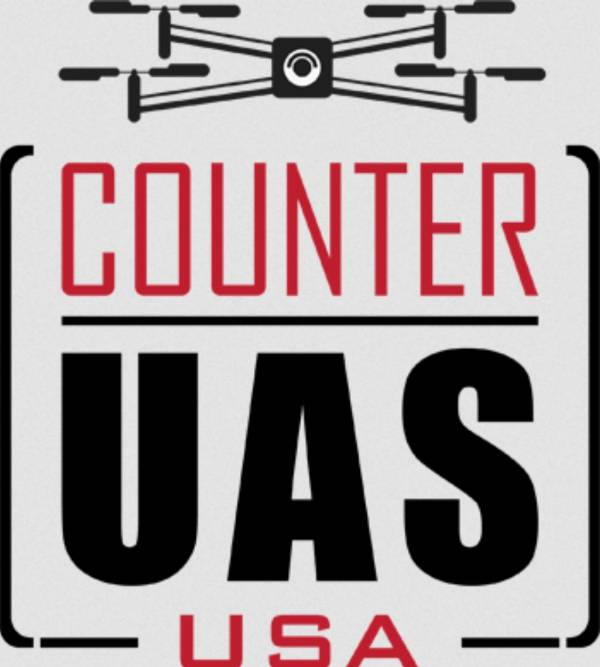 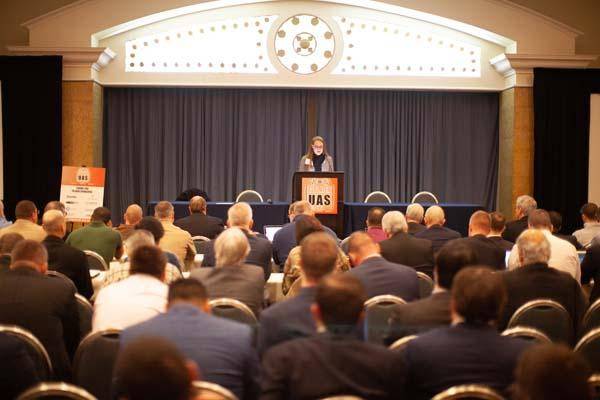 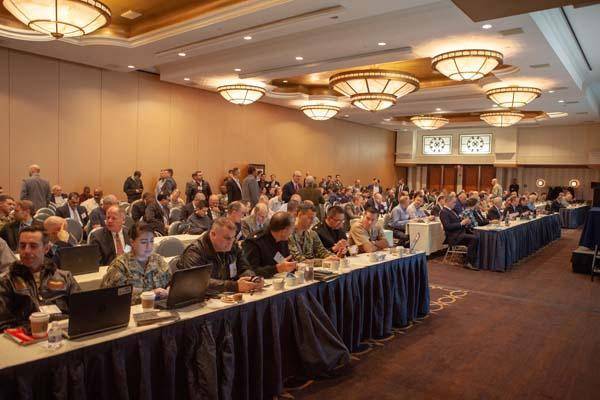 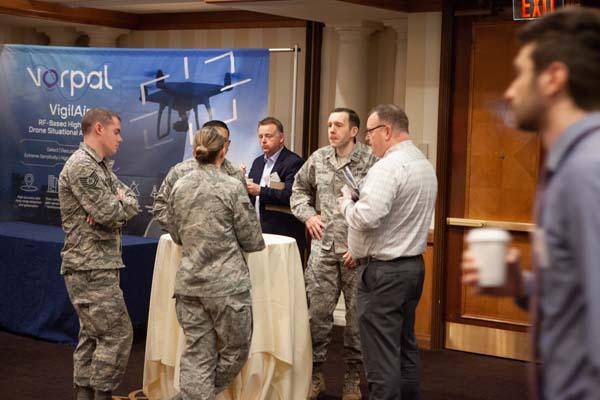 New market forecast study: Global Counter-UAV (C-UAV) Systems - Market and Technology Forecast to 2028 Market forecasts by Region, Technology, Platform, Interdiction, and End-User. Market Overview, Country and Opportunity Analysis, and Leading Company profiles The Counter- UAV market is estimated at around USD 1.8 Billion in 2020 and is expected to grow to USD 5.47 Billion by 2028. The cumulative market is expected to surpass USD 32 Billion. The C-UAV market is expected to experience a CAGR growth of around 13%. The Ground Based Platforms are expected to continue its dominance in the market, these include both the fixed platforms and vehicle mounted platforms. Learn more about this new study 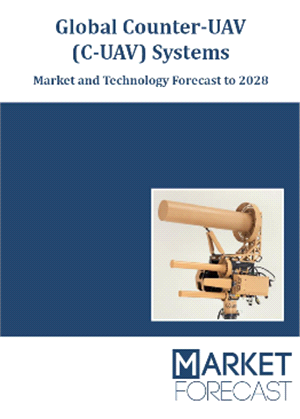