The Mobile Deployable Communications conference is designed to bring together global leading program managers, strategic decision-makers, industry experts and thought leaders to explore the latest developments in communications technology. MDC is the only truly international conference which focuses on deployable CIS.

Returning to London, there will be a renewed focus on the UK MOD's strategic communications programmes and the UK's tactical communications industry. With support from around the MOD, MDC 2023 will be an exciting addition to the calendar. 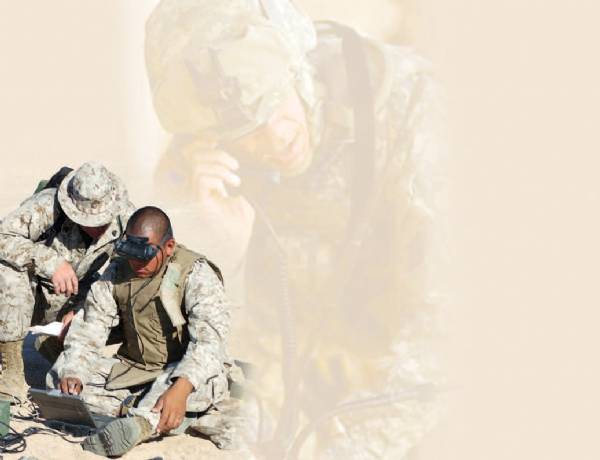