This event has already taken place.
This page shows historical information on the Military Space Conference 2015, held on March 4-5, 2015 in London, United Kingdom

Stay informed
follow this event
The role of technology is becoming increasingly prevalent in modern warfare and the use of space in operations has grown and continues to do so. The utilisation of satellites has been one of the main areas of development; navigation and mapping has been made possible via GPS data; satellites are also being used to transfer long- range communications and are an increasingly a key component of mobile deployable systems.

Our 10th annual Military Space conference will bring together leading experts in the field of space technology. Topics addressed will range from satellite communication, surveillance, missile defence as well as national updates. Hear up-to-date presentations from an international panel of speakers and learn how the militarisation of space is evolving; including military cooperation, utilisation of space data, missile defence and European approaches to space operations and the operational challenges which lay ahead.

National updates from military personnel in order to gain a different perspective on the military space operations happening across the globe, therefore maximising the development of your own programmes as well as analysing different methods. Some of the benefits of attending this event: 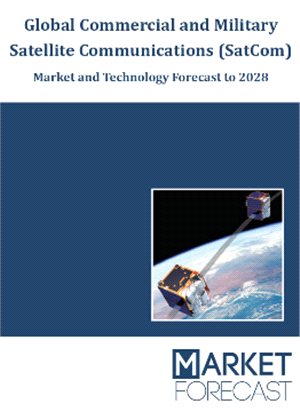