This event has already taken place.
This page shows historical information on the Airborne ISR 2016 Conference, held on October 26-27, 2016.

In today's complex and ever changing operational environment, the demand for increased situational awareness continues to grow. As a decisive and indispensable tool, air based ISTAR is increasingly relied upon to deliver this capability, allowing commanders to understand the situation on the ground and act accordingly.

Importantly, the conference will also benefit from the guidance of technical leaders from research and industry, whose insight into the latest platforms, systems and sub-systems will provide greater awareness of existing and future capability for the modern operator.

The agenda is available as PDF under dwonloads at the right side of the page. 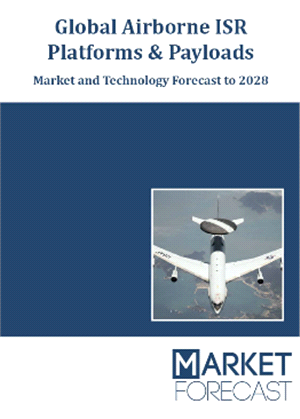