This event has already taken place.
This page shows historical information on the Military Robotics and Autonomous Systems 2018 Conference, held on April 25-26, 2018.

Military Robotics Autonomous Systems now more than ever play a pivotal role as a tactical and operational tool for the Armed Forces.

Our RAS 2018 conference will aim to examine and bring solutions to this specific piece of equipment and how to better utilise it during missions. Moreover, we will bring together a community of experts, friends and allies to share information and strengthen relationships. This reflects the growing need of nations, armed forces and industries to come together in order to achieve higher levels of capabilities.

Attending this conference will mean to not only have a clear understanding of Military Robotics Autonomous System technologies but to have a chance to be part of a community of leaders and experts that will impact the growth of these technological assets.

Military Robotics and Autonomous Systems 2018 is the perfect occasion to meet the most informed and world-renowned experts in the field of autonomous and robotic technologies. Attend the two-day conference and benefit from insights delivered by first-class scientists, researchers, academics and senior military figures.

The audience will include – but not be limited to: 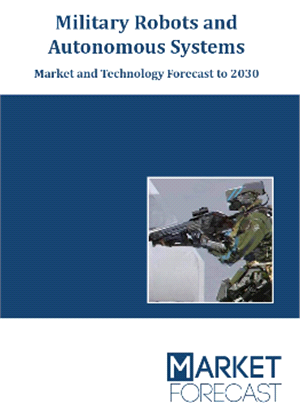