We are delighted to announce our 3rd Annual Air Missile Defence Technology conference taking place in Prague on the 23rd and 24th October 2018.

With today's militaries facing multiple, simultaneous and varied threats, operators have crucial requirements for flexible and adaptable systems that are able to counter the ever changing battlespace environment. In conjuncture with this, constrained budgets mean the importance of allied cooperation is more prevalent than ever and interoperability between systems and national partners is crucial for any future planning. This is evident with the spread of the Aegis Ashore missile network, NATO Integrated Missile Defence (NIAMD) system and, on a bi-lateral level, Project Apollo. 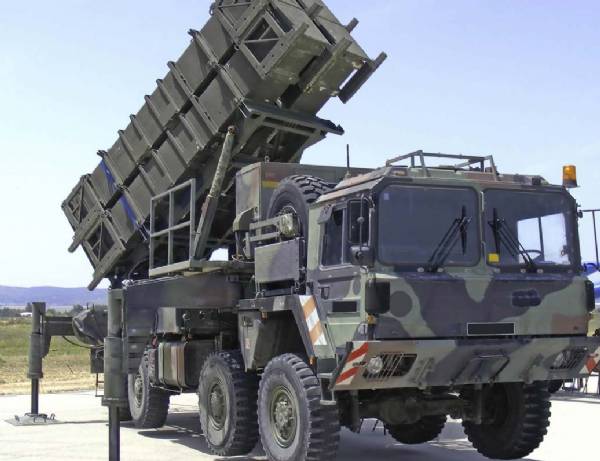 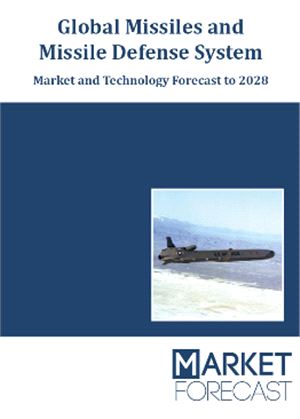