Social Media in the Defence and Military Sector 2018 Conference

This event has already taken place.
This page shows historical information on the Social Media in the Defence and Military Sector 2018 Conference, held on November 28-29, 2018.

We are proud to present the 8th annual Social Media in the Defence and Military Sector conference, taking place on the 28th and 29th November in London, United Kingdom.

Social Media has become an increasingly vital tool for the Armed Forces in the 21st Century. Not only in order to reach out to a wider and younger audience globally for recruitment and information purposes but as a new front in warfare. What soldiers, airmen, and sailors post online can be crucial to winning the hearts and minds of local populations, weakening the enemy's narrative, and as an instrument in the proliferation of cyber warfare. This year's conference will focus on cyber defence, operational use of social media, individual nations' and organisations' social media campaigns, open-source intelligence gathering, and much more!

Workshop A: The Use of Social Media For Military Recruitment
Hosted by: Captain Molloy, Irish Defence Forces
9.00am - 12.30pm 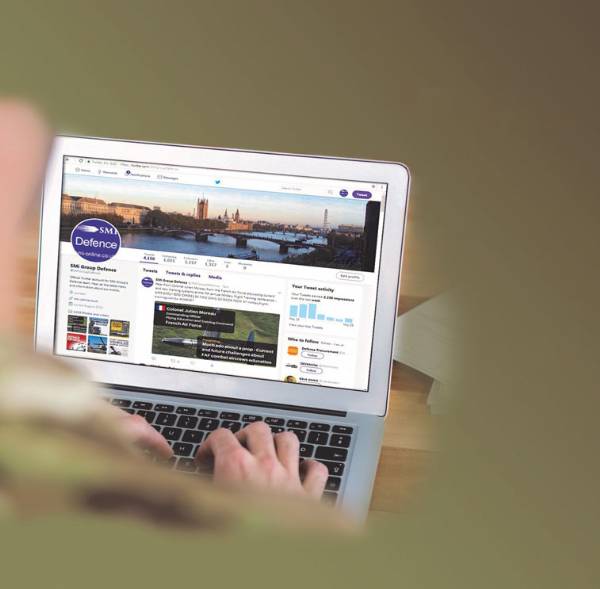