This event has already taken place.
This page shows historical information on the Military Airlift and Air-to-Air Refuelling 2018 Conference, held on December 3-5, 2018.

With the airlift sector in constant development, there are more than 800 new platforms set to be delivered at a combined value over $65 billion in the next 10 years. The need to transport troops, cargo, medical supplies, vehicles and other mission critical equipment remains fundamental to any defence force that aims to deploy globally. The importance of ready rapid response to ensure these forces can be mobilised and moved quickly is crucial for any expeditionary operation.

Sustaining and maintaining this air mobility feeds into the second aspect of this important event. Air-to-Air refuelling remains vital to deliver extended flight time for both transport and strike components of an air force and without which extended aerial deployments would simply not be possible. 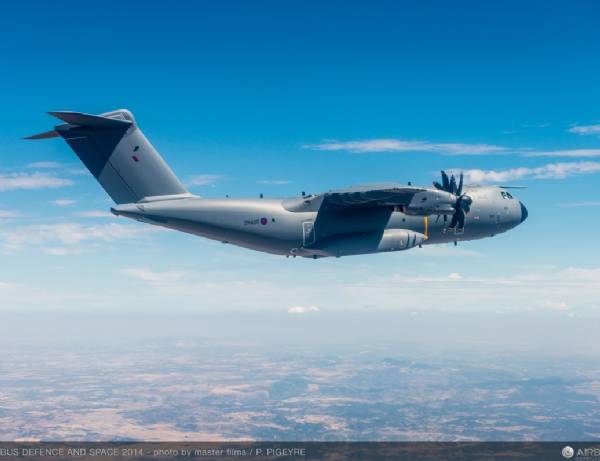