As data requirements for the modern warfighter continue to grow, there is a clear and present need to analyse the flexibility, interoperability and resilience of CIS systems among allied forces. With additional importance in the face of continued operations within asymmetrical and hybrid conflict zones - as well as near peer adversaries exploiting new electronic warfare technologies - the need to achieve secure communications has never been greater.

With over 120+ attendees, 7 hours of networking and an extensive exhibition space - Mobile Deployable Communications remains the key calendar date for anyone within the radio, LTE and ground segment community. 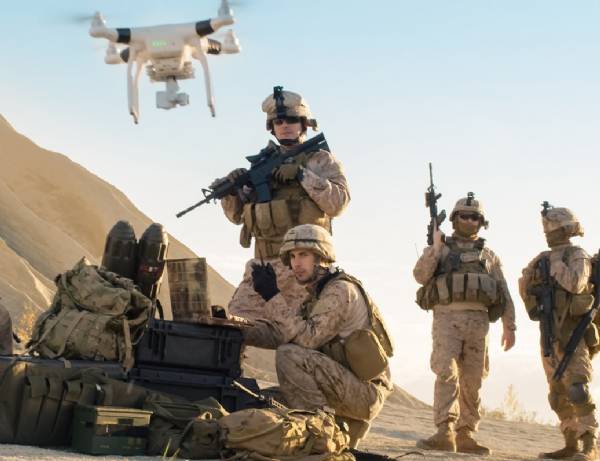