We are proud to present the 3rd annual Network Centric Warfare conference, taking place in Rome on the 4th and 5th February 2019.

This conference will bring together Network Centric Warfare planners, practitioners, and experts for invaluable insight and discussion of an increasingly important topic in the world of defence. 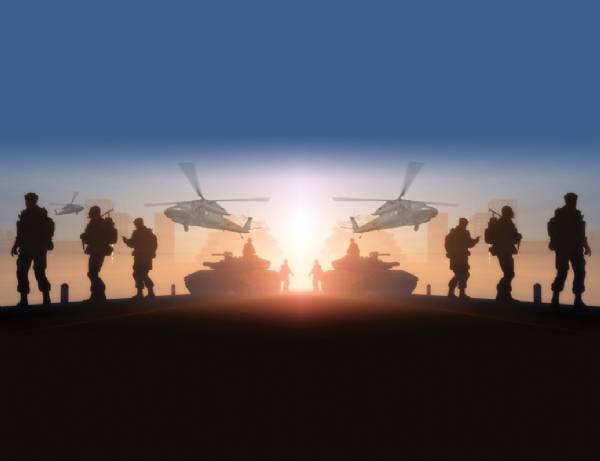