This event has already taken place.
This page shows historical information on the Military Robotics and Autonomous Systems 2019 Conference, held on April 3-4, 2019.

We are proud to announce the second Military Robotics and Autonomous Systems conference will be held in London from the 3rd - 4th April 2019.

The only event specifically dedicated to robotics and autonomy for the land environment, RAS 2019 will give you essential insight into the development and implementation of  Unmanned Ground Vehicles across international military  organisations.

In 2018 we hosted leading briefings from the British Army, Israeli Defence Forces, DGA, USMC, US Army as well as industry protagonists such as QinetiQ, Safran, Endeavor Robotics and IAI.

With a unique focus on situational awareness, lethality, maneuverability, survivability  and sustainability, Military Robotics and Autonomous Systems is the only event in 2019 which will enable you to return to your defence force with the latest information and contacts in this ever evolving market place.

Military Robotics and Autonomous Systems 2019 is the perfect occasion to meet the most informed and world-renowned experts in the field of autonomous and robotic technologies. Attend the two-day conference and benefit from insights delivered by first-class scientists, researchers, academics and senior military figures. 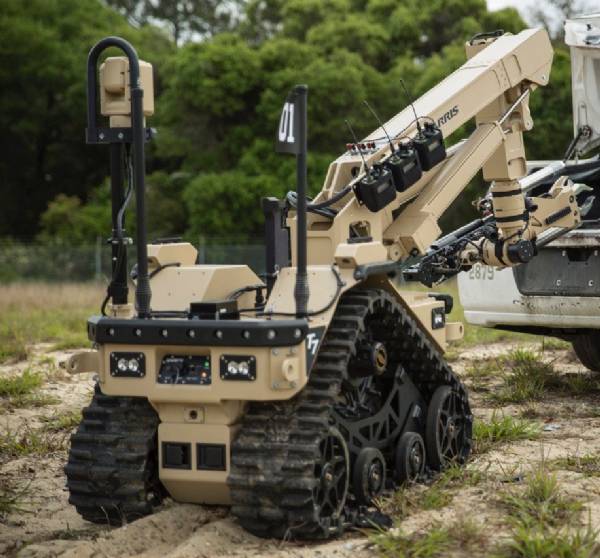