This event has already taken place.
This page shows historical information on the Defence Logistics Central and Eastern Europe Conference, held on March 5-6, 2019.

We are proud to announce the 4th annual Defence Logistics Central and Eastern Europe conference, to be held in Prague from the 5th - 6th March 2019.

As military operational tempos increase and Armies face new deployment commitments across Europe, defence logistics have never been more important as now. Armed Forces must learn to work with one another and engage in joint logistics operations, and with industry to find new innovative ways to increase reliability and reduce costs in logistics. Ultimately, as logistic capacity underpins the ability for militaries to deploy and sustain forces, logistics must be considered as a capability in its own right, providing a genuine operational advantage and increasing operational effectiveness.

Join us as we bring together the key military logisticians from across the Central and Eastern European region and beyond, to discuss new trends and crucial developments in Defence Logistics, and learn how modern Armed Forces are increasingly pursuing improved logistic capacity. 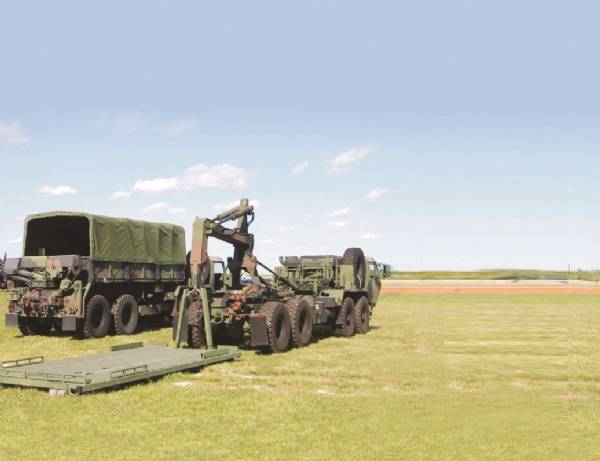