This event has already taken place.
This page shows historical information on the Defence Aviation Safety Conference, held on April 29-30, 2019.

We are proud to present the Defence Aviation Safety Conference which will take place in London on the 29th - 30th April 2019.  This unique conference will focus on enhancing military capability through improved safety standards, certification and data management.

Supported by The Defence safety Authority and the Military Aviation Authority-UK MoD-this event will host the most senior leaders and safety practitioners from around the world.

As the only event specifically dedicated to Defence Aviation Safety, this is a must attend event for Air Force, Army and Navy Aviators, as well as government and industry experts. 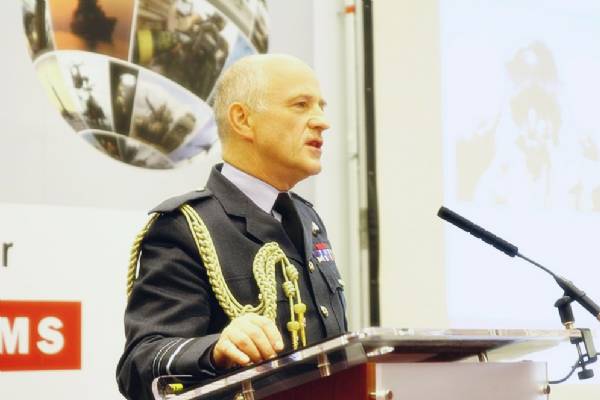