This event has already taken place.
This page shows historical information on the Future Armoured Vehicles Central and Eastern Europe 2019 Conference, held on May 20-22, 2019.

We are proud to announce that the 5th annual Future Armoured Vehicles Central and Eastern Europe Conference will convene in Prague on 20th and 21st of May 2019.

The Future Armoured Vehicles Central and Eastern Europe conference is designed to bring together military officials, international agencies and industry leading experts to discuss the vital importance of future armoured capabilities and allied interoperability. With the role of the main battle tank in decline, it is crucial that regional forces are increasingly investing in updating their legacy armoured fighting vehicles with modernised equipment as well as procuring the latest vehicles with the most up to date capabilities available on the market today.

Military:
Manufacturers and developers of the vehicle's:

MILITARY AND GOVERNMENT EXPERTS INCLUDE 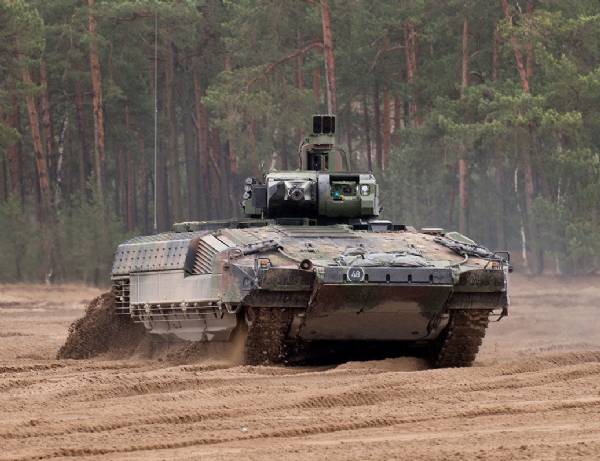