This event has already taken place.
This page shows historical information on the International Fighter 2019 Conference, held on November 12-14, 2019 in Berlin, Germany

The International Fighter Conference 2019 returns to Berlin to discuss the future of Combat Air Power across the spectrum of operations. The utility of Combat Air, air-integration into multi-domain operations, and continuing interest in both next generation and light attack platforms calls for a broad range of discussion suited to the 250 attendees that gather each year from both large and small air forces alike.

The conference format runs 12-14 November with the 14 November comprising a day of focus sessions: a dedicated morning for smaller air forces to examine the Ford vs. Ferrari debate and a focus afternoon, evaluating the role of disruptive technologies in future airpower delivery.

Accommodation
IQPC has a block of discounted bedrooms at EUR140.00 per night including breakfast. Please use the link below to make your reservation.

Please note: there are a limited number of discounted bedrooms available so we encourage you to book at your earliest convenience.

Please note: We will never recommend, approve or appoint any third party rooming service to act on our behalf. Please be extremely wary if you are approached by any such companies. We will always endeavour to negotiate the best available rates for you so please use the Hotel link provided; this shows live availability and rates for all hotels in the area and allows you to book directly with the hotel of your choice within your budget. 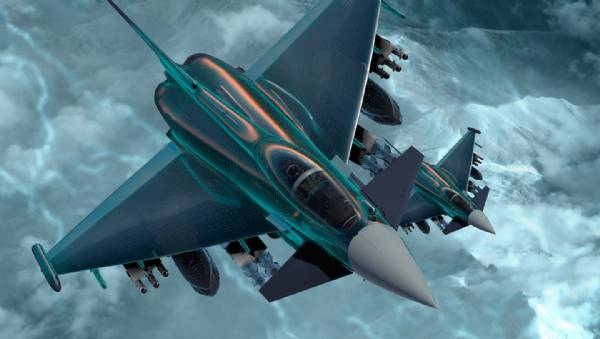 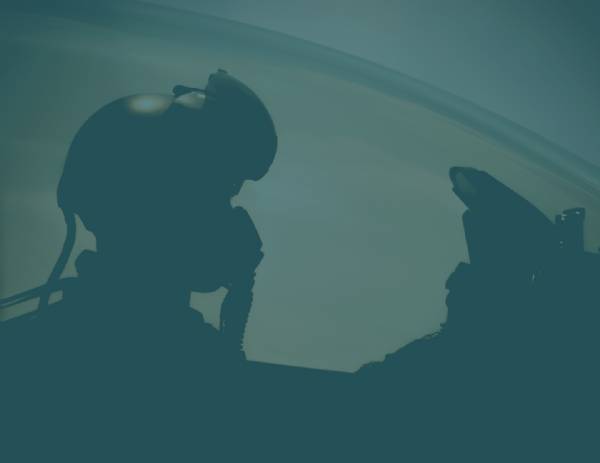 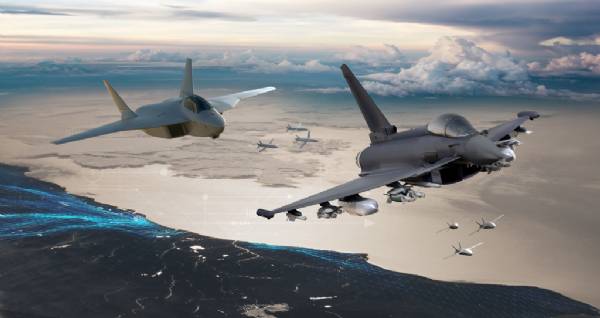 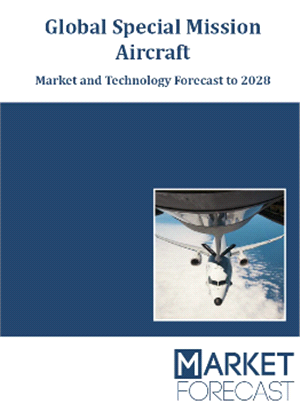