CBRNe Summit Europe is returning to Brno, Czech Republic for our 7th annual event. Many major cities across Europe have faced critical incidents over the past few years. With terrorism threat levels high across Europe and the increased use of chemical agents being used by terrorist organisations this is a key event to attend.
During our international event you will hear perspectives from military and civil officials who deal with CBRNe incidents. Many governments across the region have realised the importance of CBRNe capabilities and preparedness and budgets have been increased to deal with the new type of threats faced to civilians. 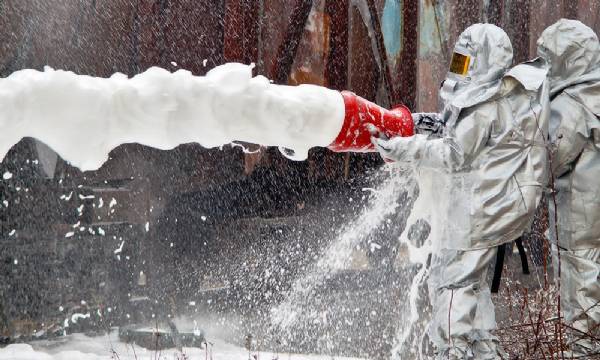 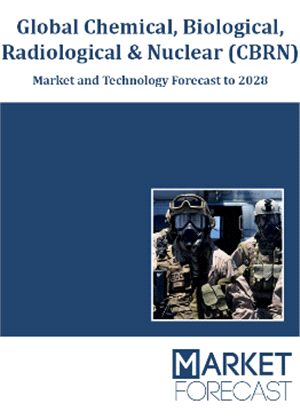