This event has already taken place.
This page shows historical information on the Mobile Deployable Communications 2020 Conference, held on January 30-31, 2020.

With support from the Polish Armed Forces, the 13th annual Mobile Deployable Communications conference returns to Warsaw in January 2020. Featuring exclusive briefings from key regional partners and their international allies, the conference explores battlefield communications systems in the Central and Eastern European operational environment and their role in maximising operational effectiveness.

Effective communication on the battlefield is becoming increasingly vital as militaries seek to gain, maintain and exploit the information advantage in a rapidly changing battlespace. To prepare for future engagements, militaries must especially focus on the resilience and protection of communications in degraded environments as near-peer adversaries are utilising ever more complex electronic warfare technologies.

This annual conference will bring together 100+ international delegates, including leading program managers, strategic decision-makers, industry experts and thought leaders from CEE and further afield, to explore the latest developments in communications technology and the challenges for both solution providers and end users. 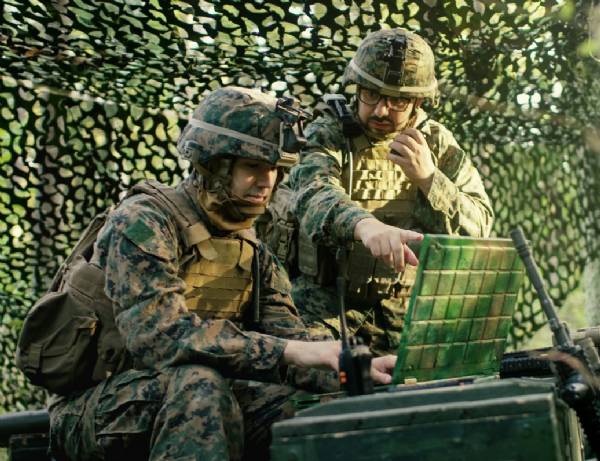