This event has already taken place.
This page shows historical information on the Maritime Reconnaissance and Surveillance Technology 2020 Conference, held on February 5-6, 2020.

The 5th annual Maritime Reconnaissance and Surveillance Technology will commence in Rome on the 5th and 6th February 2020. As the only Maritime ISR meeting in Italy with a specific focus on Maritime Space Domain Awareness, the conference will bring together the widest array of nations from 10+ countries to discuss challenges facing navies and maritime organisations, as they come together to examine strategies and tools to monitor the seas. 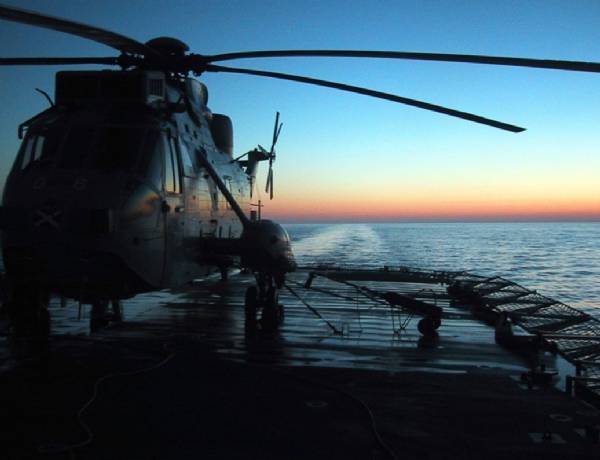