The only conference singularly focused on battlefield network programmes 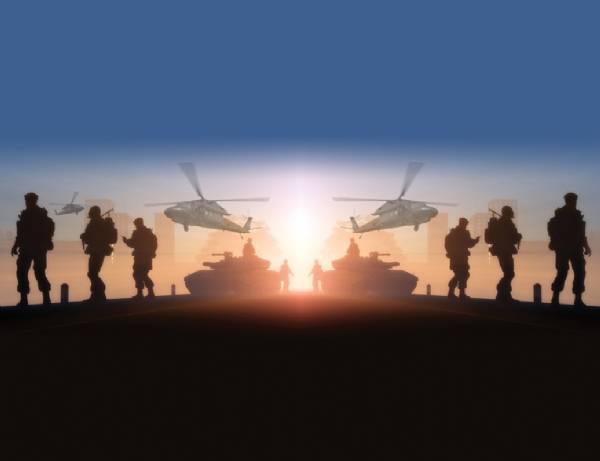