Defining the Future of Vertical Lift

In the United States and around the world, emerging concepts for future vertical lift are advancing our understanding of how next-generation rotorcraft should be designed, deployed and sustained to meet the demands of a complex, contested and multi-domain operating environment. Even as requirements continue to be shaped, we are beginning to see a vision for the future helicopter force which will rely on increased range, speed, survivability and payload, open architectures, connectivity and unmanned systems integration - to name a few. Given the scope of our ambition, it is imperative that we meet to align these future platforms with the threats they will face, and to ensure - as we prepare for new aircraft - that we manage the capability gap to sustain the highest possible standards of readiness, both for today and for tomorrow.

International Military Helicopter unites more than 200 military and industry leaders, at a strategic forum designed to assure the role of the military helicopter by supporting the delivery of capability in practice. Organised in 2020 across three specifically themed days - Vision 2030, War Fighter Readiness/Current Operations and Platform Sustainment - it provides a unique opportunity to look across the life-cycle of the platform, offering a world-class program led by operators, capability leaders and technical specialists alike. Though future capability-focused, the forum does not ignore the challenges of the present, and it remains the opportunity to prepare for the full-spectrum of operations, from combat to search and rescue, logistics to humanitarian support. Covering everything from manned-unmanned teaming to training and  predictive maintenance, it offers an unparalleled chance to ensure our forces are ready to fight and win, whenever they might be called upon to do so.

"It was an excellent events goatherd most of the military helicopter users to meet each others and exchange experiences and have better understanding for so many concepts discussed."
Royal Saudi Air Force

Please note: We will never recommend, approve or appoint any third party rooming service to act on our behalf. Please be extremely wary if you are approached by any such companies. We will always endeavour to negotiate the best available rates for you so please use the HotelMap link provided; this shows live availability and rates for all hotels in the area and allows you to book directly with the hotel of your choice within your budget. 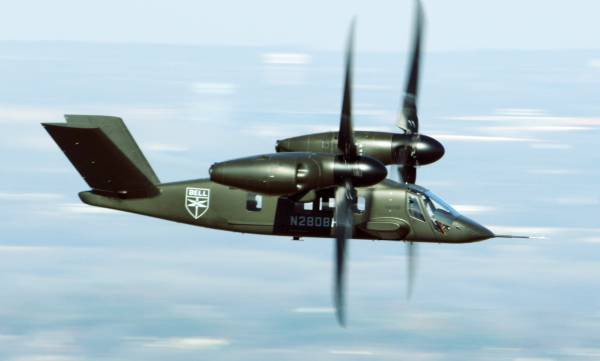