This event has already taken place.
This page shows historical information on the Future Soldier Technology Conference 2020, held on March 9-11, 2020.

We are proud to host the sixth annual Future Soldier Technology conference in London on the 10th and 11th of March 2020, with a pre-conference, Dismounted Soldier Situational Awareness Focus Day on 9th March 2020 - exploring how new technologies within mobile deployable communications, ISTAR, battlespace management, Command & Control networks, and innovative immersive technologies and displays are assisting the warfighter.

Future soldier programmes are as essential as ever to ensuring that soldiers are able to effectively operate in difficult terrain and hostile environments. As industry surges forward with their technological capabilities, it is crucial to understand the priorities of armed forces programme managers.

Hear the very latest developments from Future Soldier Programme Managers related to:
As well as updates from a variety of national programmes including:
At this year's conference there will once again be an array of networking opportunities: 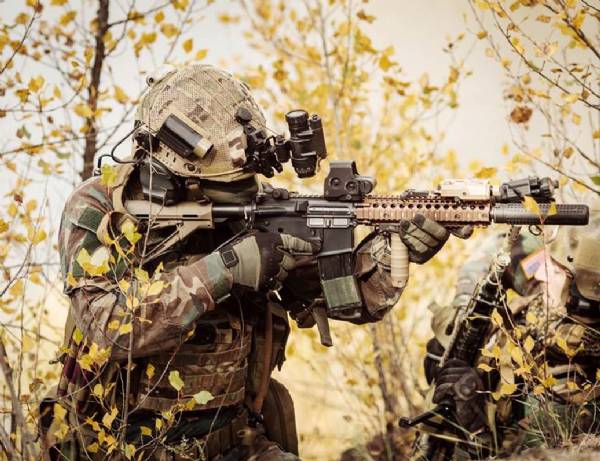 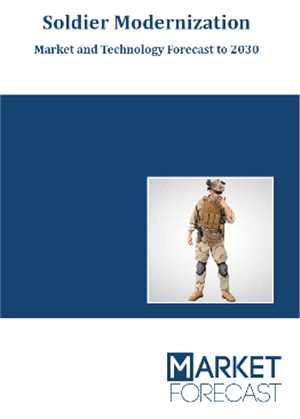