We are proud to announce, the 15th annual Military Space Situational Awareness Conference will return to London on the 29th and 30th April 2020.

Part of our newly launched Space Week - held in conjunction with a Small Satellites Conference (April 27th - 28th), to provide a holistic view of the new space environment.

As the leading conference in Europe dedicated to space surveillance, this year's forum will once again bring together key stakeholders across the military, government and industry sectors to discuss how we build a collaborative approach to space management and Space Situational Awareness (SSA), at a time when the domain is increasingly congested with active satellites along with space debris and junk.

Similarly, as new LEO mega-constellations come online at an increasing rate, avoiding a repeat of the 2009 Iridium crash remains at the forefront of all industry professionals' minds, as we attempt to ensure that necessary and responsible space exploration and development can continue for years to come.

Featuring 120+ attendees, 7+ hours of networking and an extensive exhibition space - once again this year's conference will provide unparalleled chance to meet and greet all the key players in this important domain and remains a key calendar date for anyone involved in the satellite sector. 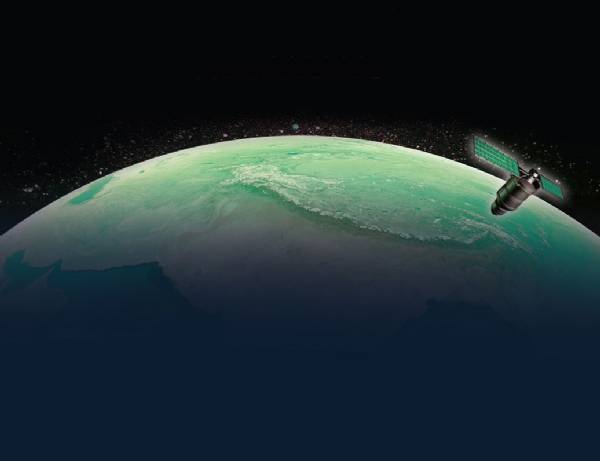 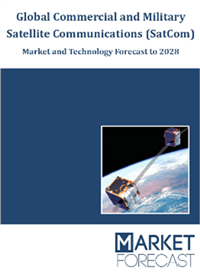