This event has already taken place.
This page shows historical information on the Defence Logistics Central and Eastern Europe Conference, held on March 3-4, 2020.

We are proud to announce the 5th annual Defence Logistics Central and Eastern Europe conference, to be held in Budapest In March 2020.

As the only event that specifically focuses on the modernisation and optimisation of the supply chains of CEE nations, we bring together the leading decision makers and leaders responsible for implementing and delivering these transformation programmes in the region.

As cooperation between armed forces, and the prevalence of joint logistics operations increases, so the importance of defence logistics as a capability in its own right continues to grow.

With the support of the Hungarian Defence Forces we are delighted to bring you Defence Logistics Central And Eastern Europe 2020 from the new location of Budapest, Hungary. 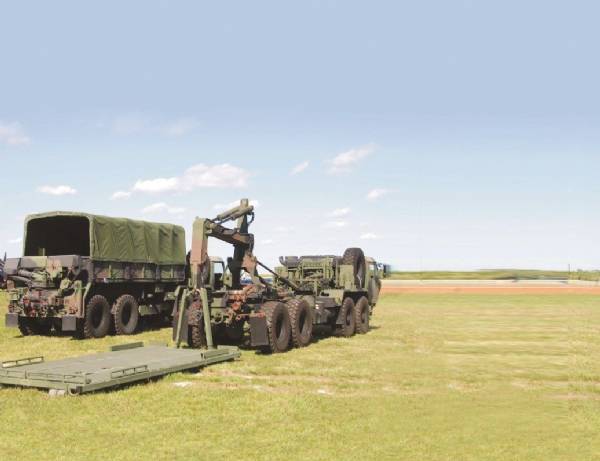