This year's Air Mission Planning and Support conference is expected to be the biggest year yet. Following the success of the preceding year, the two-day agenda will have a particular focus on maximising air power and the technological innovations that will impact on current dynamic challenges.

What are the themes for this event?

The event will be exploring themes of technologies, integration and future platforms to take Air Mission Planning into the next generation, providing agile end to end mission support. Air Mission Planning will also include briefs concentrating on a number of topics, ranging from data management to 5th generation integration, from cyber security to multi-domain operations and more. The above topics and newly introduced components represent critical developments and military assets that will radically improve air capabilities in the present and future. 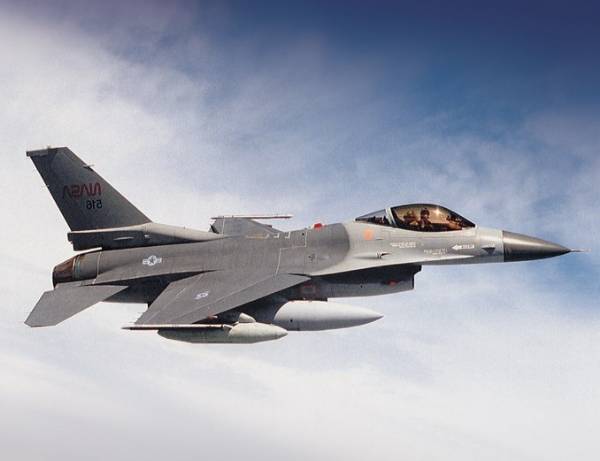