The 2nd annual Defence Aviation Safety Conference returns to London in 2020 on the 23rd and 24th of April.

As the only event specifically focused on defence safety for the military aviation community, it offers a unique opportunity for leaders and experts to meet and share best practice that will save lives and protect capability.

Keeping aircraft airworthy and creating a safety culture across military aviation has never been more important as many defence forces continue to extend the lifecycle of their platforms and systems. Likewise, the growing need for more effective certification processes when onboarding new platforms into service and maintaining these to the required flying standard is key to all nations that want to remain prepared for high tempo operations.

The Defence Aviation Safety 2020 conference will bring together leaders from around the world to focus on strategies to enhance the protection of lives and capability for aviators and ground crew operating in todays battle environment. 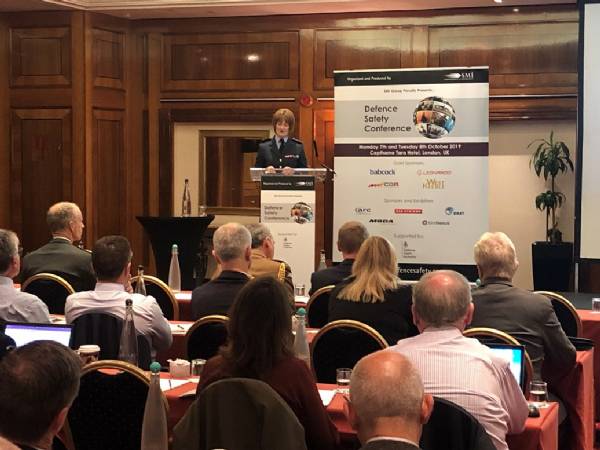