Future Armoured Vehicles Weapon Systems conference will be remote access only. In order to attend this event PRE-REGISTRATION IS REQUIRED on the ASDEvents website, which is subject to final approval by the conference organizer.
We are proud to host the fourth annual Future Armoured Vehicles Weapon Systems conference, which will convene in London on the 3rd and 4th June 2020.
After many years of NATO allied nations engaging in combat against largely dismounted insurgencies in Iraq and Afghanistan, the recent doctrinal pivot toward towards fighting mechanized, nation-state competitors requires both technical and strategic cooperation. By design, light infantry forces sacrifice certain capabilities in order to maximize flexibility and mobility. It is therefore vital that programme managers, technical directors and industry work together to maximise lethality, standoff, and capability from modernised tank battalions to the light infantry brigade. Future Armoured Vehicles Weapon Systems 2020 returns to provide a vital platform where international military leaders, along with industry decision makers can meet to cooperate on efforts and build cohesion in the market.

Whether you want to hear from leading armoured vehicle programme managers, officers involved in innovative beyond line of sight fire systems, experts of delivering network enabled capability within armoured vehicles, or updates on the latest weapon systems and munitions being developed, Future Armoured Vehicles Weapon Systems 2020 is the only place you will return to your office with a set of strategies and solutions to advance your future capability.

International Military and Industry Speakers Include: 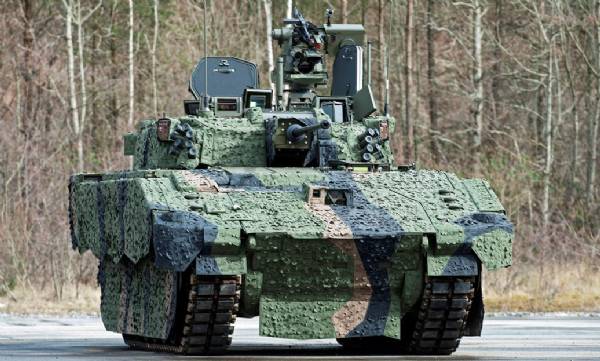