As the Coronavirus pandemic has clearly illustrated, our world is capable of imposing dramatic and surprising strategic shock. Faced with the proliferation of UAVs as well as heightened tensions with missile capable nations, strategic and point air defence depends upon intelligently maintaining a competitive edge, there is far greater peril in hubris and neglect than in seizing the advantage offered by the latest technologies and military method.

The Full Spectrum Air Defence Digital Forum has been built to provide a forum of value to the air defence community. While COVID-19 has disrupted many traditional processes, including our community's annual face-to-face meetings, it has also unleashed new digital opportunities.

Free-to-attend for the military, the world's first online meeting of the air defence community will allow future leaders to benefit from the presentations of senior leaders drawn from around the world and expand the networks required to engage with industry and foreign militaries alike.

With ever increasing threats from state and non-state actors alike, the need share knowledge has rarely been greater. The Full Spectrum Air Defence Digital conference will take place online 22-24 September.

"The base tour was excellent, plus the event allowed presentations from countries and discussions about radar and missile integration"
-VProgram Manager, ASELAN

"The staff stood out as they were attentive to all the attendees needs and responded to each question with respect and attention"
- Director, Business Development, BAE Systems

"A great opportunity to meet relevant players in the field of ISR and security affairs"
-Image Analyst, SatCen

Please fill in your name and email to receive the Digital Agenda of this event. 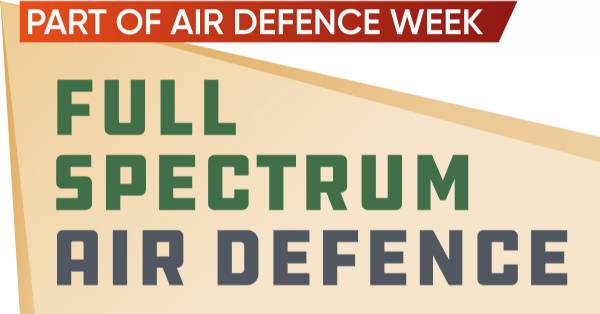 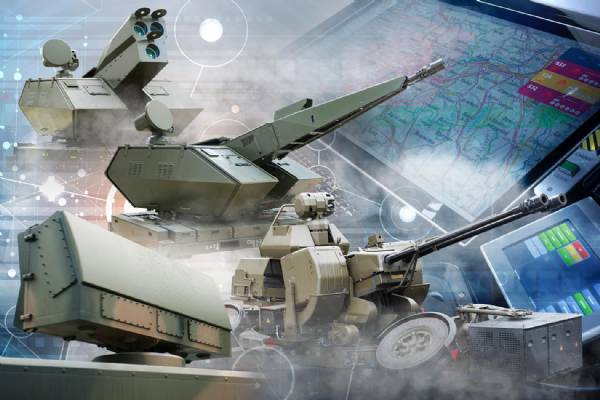