C2ISR Week brings together our market-leading Airborne, Land and Maritime C2ISR conferences. Its comprehensive 5-day programme - supported by a week-long networking cycle - offers a specific day of content on each of those three domains, in addition to two combined days designed to drive forward the multi-domain integration of C2 & ISR.

Featuring panels, presentations and brand new closed-door discussion groups, the online conference will be unique in pulling together professionals from across the services and joint staffs, whilst also uniting those responsible for intelligence collection and analysis with those who exploit intelligence operationally.

C2ISR Week will be the first conference in Europe to work to the mission statement of unifying service-level approaches to multi and joint-all domain C2. That unity of effort is essential to delivering domain integration in practice. Topics of discussion will include: AI, cloud computing, ASW, tactical ISR for special forces, unmanned systems, airborne early warning and future command structures. 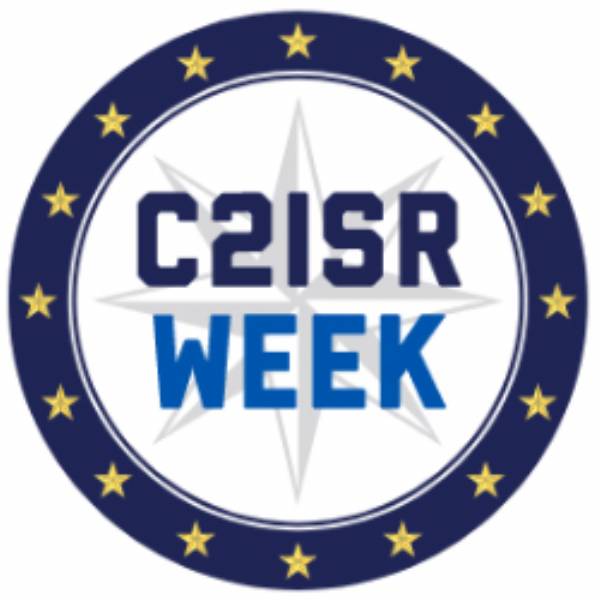