The US Future Vertical Program has established a bold vision for the future helicopter force. It outlines a requirement for platforms that are more agile, better-protected, more lethal and better networked. They must be able to integrate unmanned systems, connect with the joint force and field air-launched effects at range to minimise requirements for mass and offset A2/AD. With such a pressing range of requirements, the FVL webinar offers an opportunity to bring together core partners from across NATO, establishing a clear design blueprint to inform international programmes and platform re-capitalisation efforts alike.

With FVL programme updates from PEO Aviation, US Army and the office of Director, Army Aviation, US Army, plus international perspectives from the UK, Netherlands and Germany, the FVL Webinar will include three interactive discussions on three important themes: the Future Threat Environment, Manned-Unmanned Teaming and Bridging the Capability Gap. The half-day session is designed to support defence/industry partnerships on next-generation platforms, whilst also ensuring that current fleets are equipped to fight and win for as long as they are required to do so.

Speakers and Panelists Include: 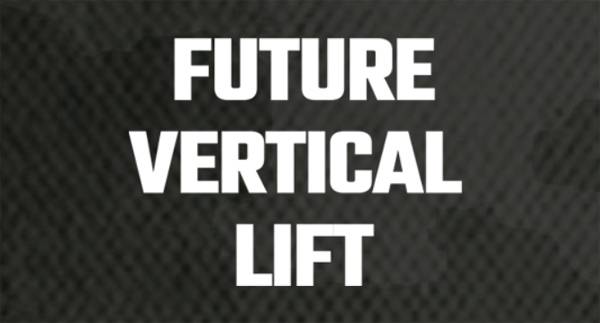