This event has already taken place.
This page shows historical information on the International Armoured Vehicles Conference, held on January 26-February 11, 2021 in Online Event, Your Computer

The largest dedicated conference of its type, it annually brings together defence and industry leaders, with a military cohort comprising force and operational commanders, acquisition officials, requirement-setters, capability development experts and S&T architects. For the first time in 2021, the conference will be hosted online, with new dedicated sessions on amphibious vehicle capability and C4i that speak to critical priorities for the UK, US and its partners across NATO.

IAVs has endured as the essential annual event for the armour community by consistently delivering world-class speakers from both the end-user community and industry partner communities, and by staying ahead of the curve with the technologies and concepts discussed over the duration of the event.

Why you should attend IAVs online

International Armoured Vehicles conference has a track record for bringing together an exceptional faculty of military and industry speakers, and for 2021 we have every confidence that the online version of the event will continue to deliver an outstanding level of content.


Please fill in your name and email to receive the Virtual Conference Agenda of this event. 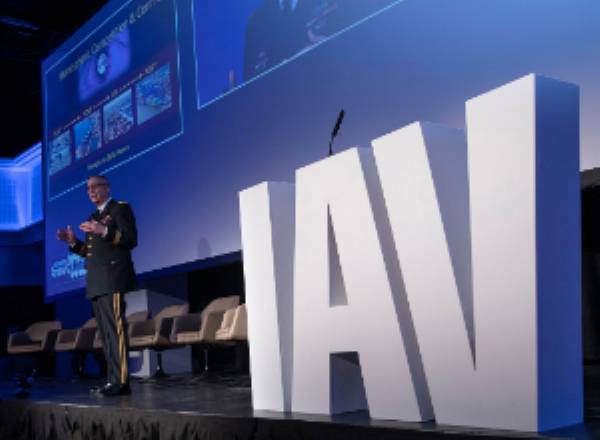 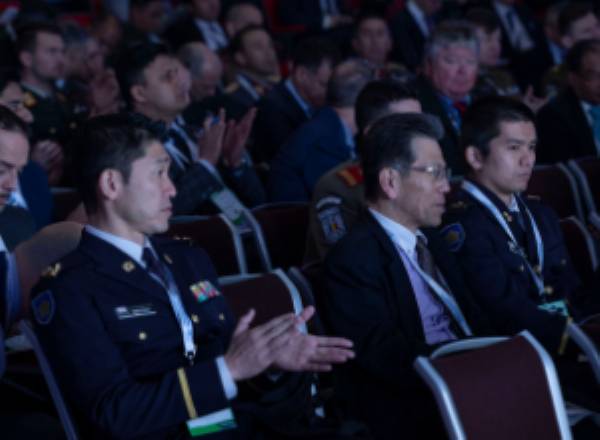 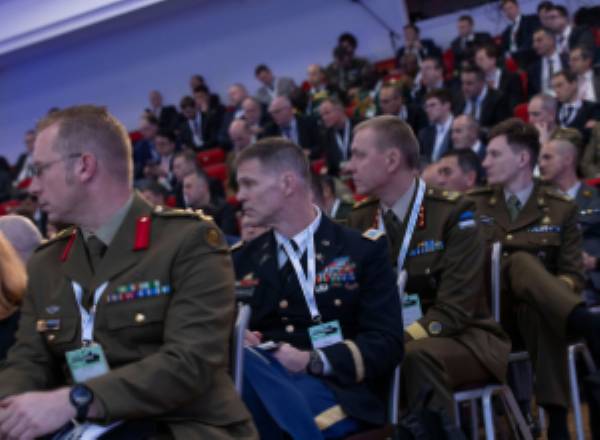 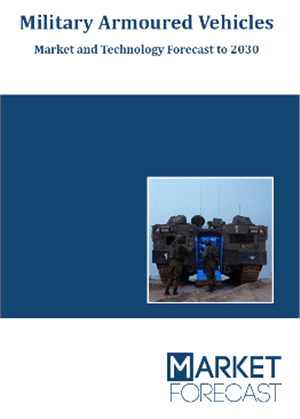