This event has already taken place.
This page shows historical information on the Air Mission Planning and Support 2021 Virtual Conference, held on April 20-21, 2021.

We are delighted to announce the 12th annual Air Mission Planning and Support conference (VIRTUAL/ONLINE ACCESS ONLY), taking place on the 20th - 21st April 2021

Operating in the information warfare age brings its own unique opportunities and challenges, as nations seek to enhance air power, while guarding against potential vulnerabilities and managing unprecedented volumes of data. This meeting will provide a stage to discuss new and innovative systems, and efforts to upgrade, modernise and improve existing platforms, as allied air forces continue to seek the operational edge. 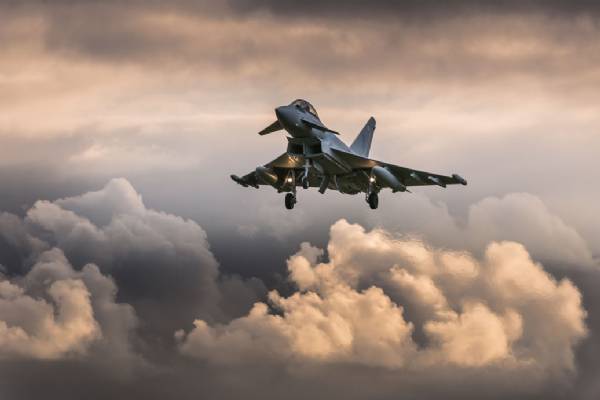