The annual gathering of the world's EOD community

While the 2021 programme is currently in production our previous event focused on explosive weapons, both conventional munition or improvised explosive, have become a fact of modern conflict. Behind the conflict, this threat for millions across the globe is, in reality, a fact of life which continues to decimate communities across the world. UNICEF estimates one casualty every 20 minutes caused by explosive weapons.

Responding to this ongoing crisis, the Countering Explosive Threat and Demining conference, supported by the Counter-EO UK, representing the UK's Counter-IED supply chain and collaborating with Her Majesty's Government, British Army and security forces, this truly unique forum will bring together key stakeholders and decision makers from the complete, global Counter-EO community.

Led by senior policy drivers from government, NGO's and military and supported by industry leaders across all three pillars of EOD - prepare the force, attack the network and defeat the device - the conference will outline the new, joint approach to countering the explosive threat.

Explosive Ordnance Disposal (EOD) Operators are responsible for defusing improvised explosive devices (IEDs), booby traps created to kill and maim indiscriminately.The job is one of the most highly skilled and dangerous jobs in the Armed Forces. It requires intelligence, fitness and courage, as the soldiers in this job can be routinely placed in complex and dangerous situations. EOD operators are some of the most highly decorated soldiers of the British Army.Sgt James Slade is one of those soldiers. Here he talks about what it's like, as you approach something designed to destroy life, to remove it from the Battlefield. Those who make that approach call it, 'the long walk.' 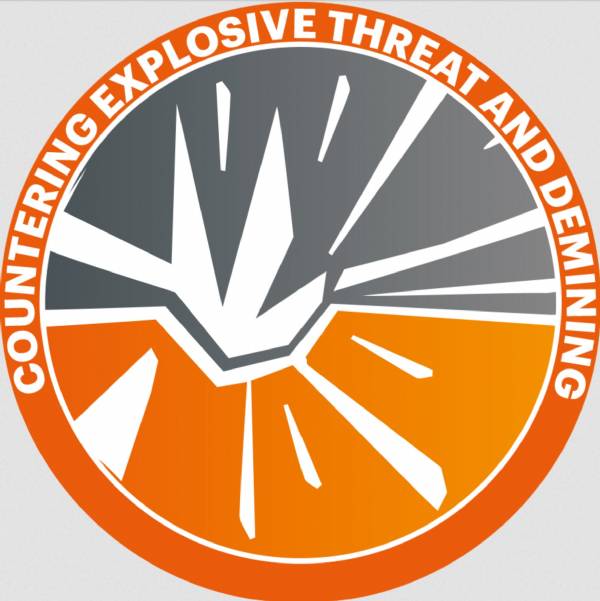 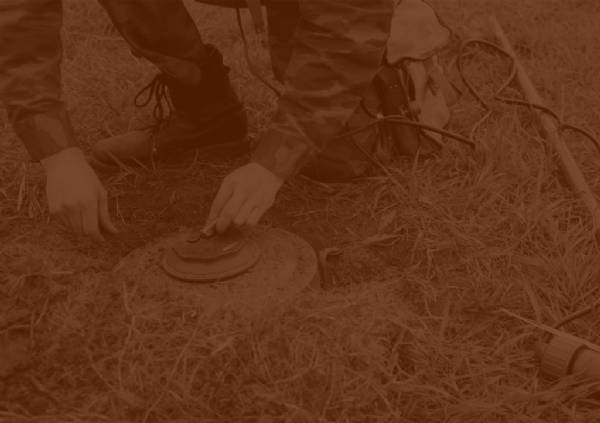