With representatives from over 40 nations currently confirmed.

IAVs has endured as the essential annual event for the armour community by consistently delivering world-class speakers from both the end-user community and industry partner communities, and by staying ahead of the curve with the technologies and concepts discussed over the four days. 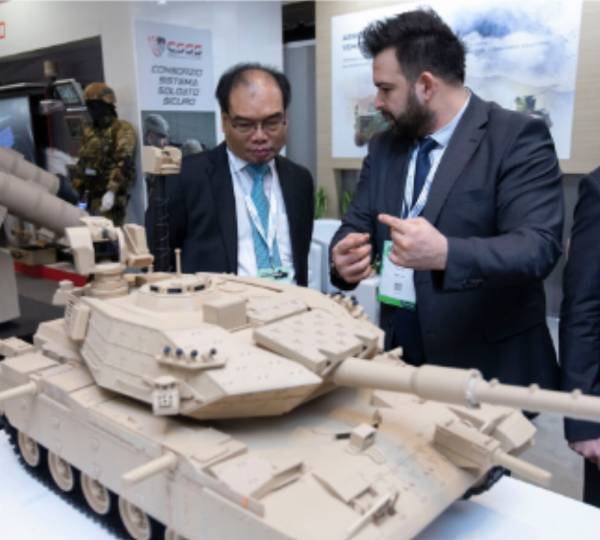