The prospect of peer warfighting demands helicopter platforms that are faster, more agile, better-protected, more lethal and better-networked than their predecessors. If rotorcraft are to offset the effects of A2/AD by deploying dispersed, they must integrate unmanned systems as force multipliers, field air-launched effects to deliver lethality without mass and plug into an agile joint network to retain situational awareness and C2 in a contested battlespace.

Deriving capability from these ambitious concepts is the focus of IMH 2022. Joining operational perspectives on every mission set - from air assault to reconnaissance to ASW - will be new technology-led sessions on MUM-T and air-launched effects. A focus too will be on delivering the industrial base and supply chain necessary to affordably and rapidly put capability into the hands of the warfighter. As new platforms come online, we must also rethink how to sustain them through-life to maximise availability.

International Military Helicopter remains the pre-eminent forum supporting vertical lift as a decisive enabler for the joint force, in any theatre, in any role, anywhere in the world. It annually brings together more than 200 defence and industry leaders from more than 30 countries, with a military cohort comprising operators, acquisition leaders, capability development professionals and technical experts. It offers a three-day programme organised across three specific themes - Future Platforms, Future Operations and Future Availability - with sessions covering every topic: from MUM-T to survivability, from heavy lift to training.

"It was an excellent events goatherd most of the military helicopter users to meet each others and exchange experiences and have better understanding for so many concepts discussed."
Royal Saudi Air Force 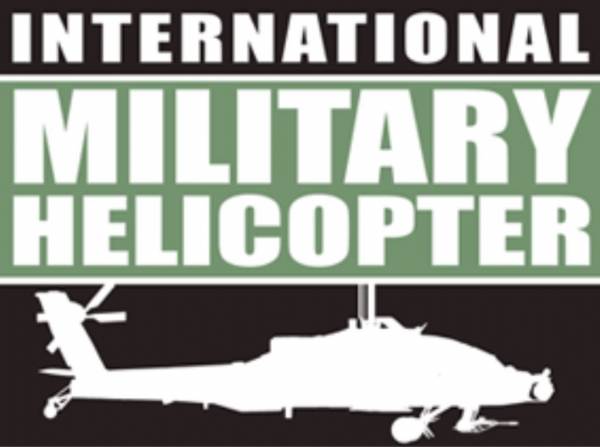 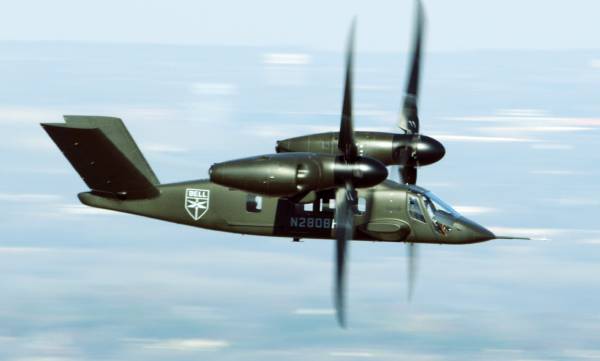 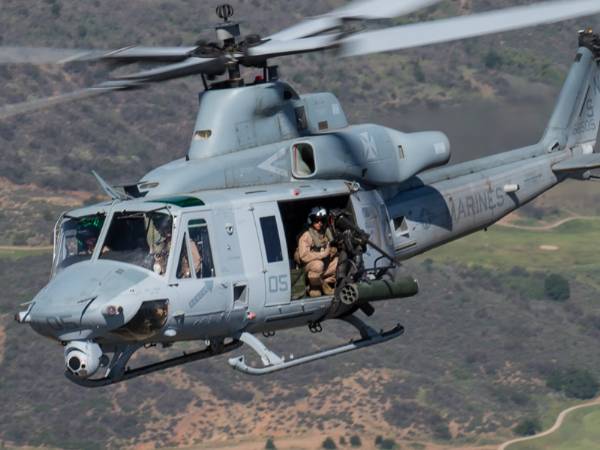