We are proud to announce that the 23rd Annual Global MilSatCom Conference and Exhibition will return to London on the 2nd, 3rd and 4th November 2021, alongside a Disruptive Technology Focus Day on the 1st November 2021.

With briefings from senior officials from the world's leading militaries and solution providers, discussions on key issues such as international SATCOM architectural convergence and flexibility of ground terminals, attendance from many significant MILSATCOM programmes, dedicated exhibition halls, and a whole day on disruptive technology in space, Global MilSatCom will shape the way ahead and provide an unrivalled opportunity for collaboration and partnership.

Day one will begin with an exclusive joint presentation from the UK MOD's Commander Space Command and Director Space and will continue with updates on the UK's SKYNET programme. In the afternoon, the forum will turn to updates and briefings from key European allies and industry-leading solutions providers.

Day two will be centred on innovation and change within the US SATCOM enterprise. A strong focus will be on the Integrated SATCOM Enterprise vision, and there will be sessions dedicated to the ground segment, deployed SATCOM, and innovation in the DOD.

Finally, day three will centre around key international partner updates which will provide further opportunities for partnerships and collaboration between allied nations. 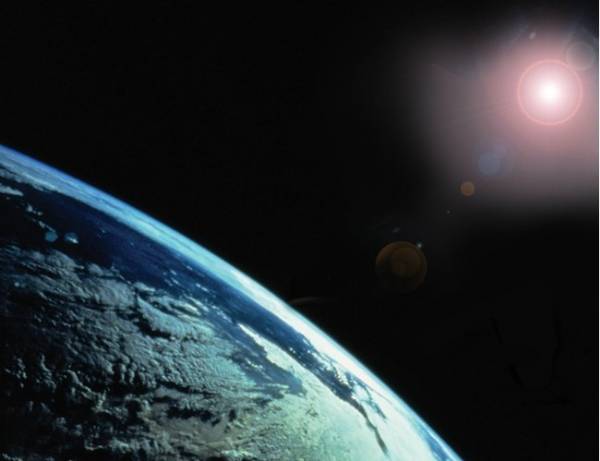