This event has already taken place.
This page shows historical information on the UAV Technology 2022 Conference, held on September 26-27, 2022.

We are delighted to announce the 7th annual UAV Technology conference, taking place on the 26th and 27th September 2022.

Uncrewed aerial systems have become one of the most researched and pursued military technologies from the past decade and the market for drones and UAVs has grown exponentially. Their capabilities have advanced with the shifting of operational requirements, whether it be with ISR assets for long range reconnaissance missions, soldier-born battlefield awareness mini UAS or for remotely piloted combat drones for precision strikes. Demand for these indispensable capabilities has led to further development of their technical abilities.

UAVs are paving the way for the future of aerial warfare and this year's conference is where you can witness it all happen. UAV Technology 2022 is the leading international forum dedicated towards the development of uncrewed aerial systems, allowing for essential dialogue between military, industry and academia.

The conference will include presentations ranging from multi-national UAV development programmes, certification and regulation, Counter UAS/UAV technology, Stealth technology, the latest in drone R&D and future force design using these hi-tech military assets. We look forward to welcoming the global UAV community to this leading conference to maintain dialogue, share ground-breaking ideas and furthering the concept of modern warfare.

UAV Technology 2022 is the foremost global meeting point for the UAV community. At this conference, you will hear from international UAV programme managers, leading industry experts and senior military officers using RPASs and UAVs, and learn about the future vision for uncrewed capability development. Join us for a two-day conference where you will hear about the laterst procurment aquisition programmes, technological developments from indusrty and academia, and leave with a plan for your country's future UAV platform. 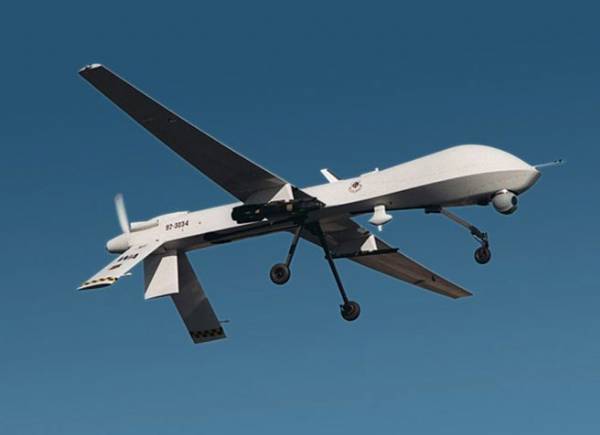