Enhancing Safety Standards for the Future of Defence Innovation and Enterprise

This event has already taken place.
This page shows historical information on the Defence Safety 2022 Conference, held on October 3-4, 2022.

We are delighted to announce that the 5th annual Defence Safety conference will convene in London on the 3rd and 4th October 2022. This event is supported by the UK MoD's Defence Safety Authority.

As the leading global safety conference specifically focused on Defence, it will continue to promote safety as a core element of military activity and remains a forum for bringing together the leading international Service commanders and Defence industry stakeholders. The event is being planned and hosted with the support of the Defence Safety Authority (DSA), the UK MOD's independent body for regulation, assurance, enforcement, and accident investigation of safety in Defence.

The Defence Safety 2022 Conference will seek to address the most significant safety risks facing Defence, focusing on avoidable safety-related deaths and the potential capability and reputational implications for those who operate, supply and support Defence. For 2022, the theme will be Enhancing Safety Standards for the Future of Defence Innovation and Enterprise. Last year we explored in detail how Simplifying Safety would lead to better adoption and execution of safety across core Defence assets, and how new platforms and systems could benefit from leaner but equally comprehensive safety strategies. This year we will contemplate the importance of safety when considering the rapid pace of innovation; adapting people, culture, leadership, and strategy in relation to organizational change; and the enterprise's approach to promoting innovation safely in Defence. 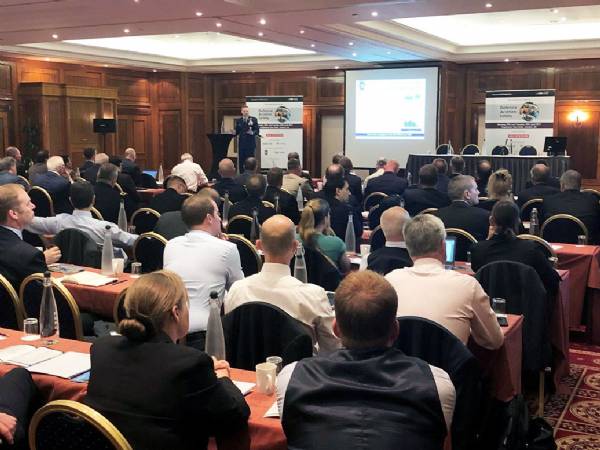