We are proud to present the 6th Airborne ISR conference to be held in London on the 19th and 20st October 2022. 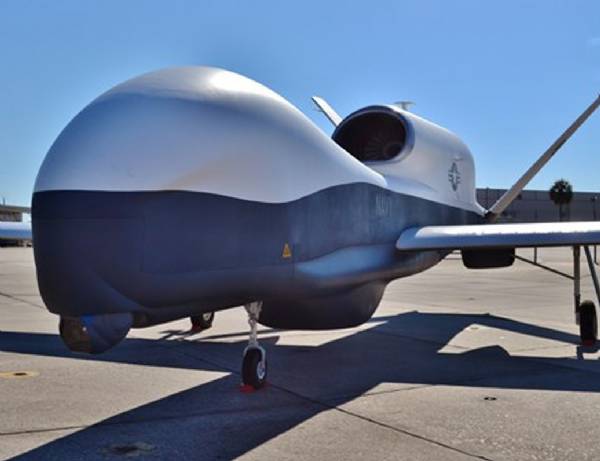 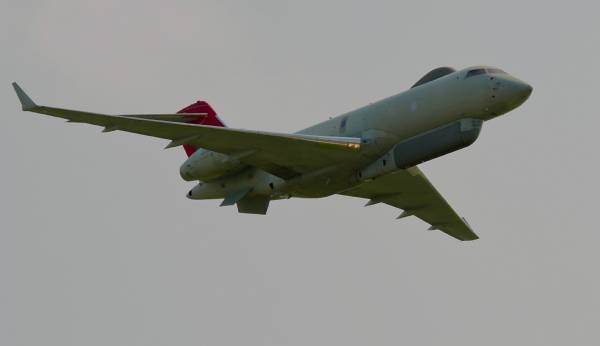 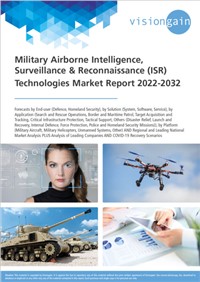