Attracting over 250 military and industry attendees from over 40 nations, Military Flight Training arrives at a time where guaranteeing air superiority and strike capability has never been tougher.

Over its 21-year history, Military Flight Training has become the Annual General Meeting for the Air Training community. Bringing together over 250 Chiefs of Staff, Commanders of Air Training, Heads of Air Procurement, Heads of Simulation & Synthetic Training and industry executives from across the globe to discuss the challenges and successes shaping military flight training, both for now and in the future.

In doing so it provides a rare platform to share lessons learned and best practice in current fixed wing and rotary military flight training requirements, capabilities and programmes, engaging in international collaboration on a very real level with key allies and strengthen the message of cooperation with counterparts across the world.

Military Flight Training is organised with the support and direction of Senior Leaders from across the military and industry sectors of the flight training community. With this in mind, each presentation topic and guest speaker has been specifically selected inline with the priorities and recommendations of the community to ensure it provides attendees with the critical information they need to solve their daily flight training challenges.

Group Rate: We have Deluxe rooms available from £215.00 per night, Including breakfast and VAT.

Reservation Method: Reserve your room by clicking on this link, subject to availability. 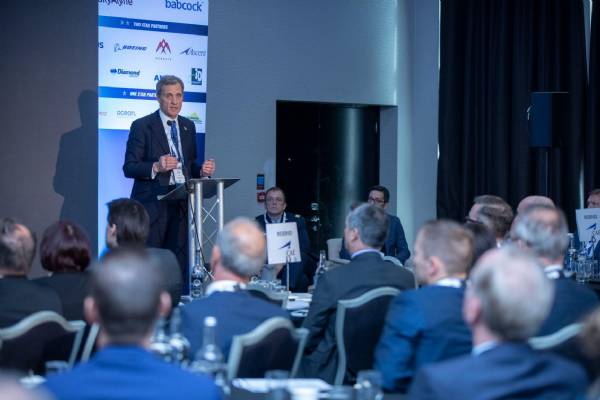 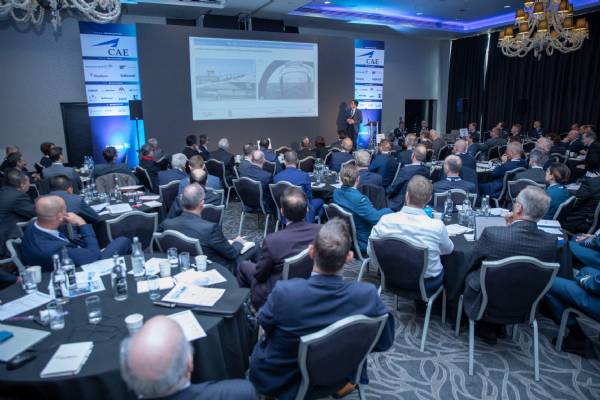