The Future Indirect Fires Conference will be run in conjunction with the Joint Military Training & Simulation Conference. There will be two streams within one large venue. Attendees will be able to access both streams within the same ticket price. Each stream will have its own room for presentations. There will be a combined breakout area with an exhibition and catering.

By collocating the two streams (Indirect Fires and Simulation Training) we are better able to address linked contemporary Indirect Fires challenges and the Synthetic Training Environment. The Multi Domain Battlespace is increasingly complex. The technical and operational boundaries between Ground and Air Launched Fires and Manoeuvre elements are increasingly blurred by weapon & sensor ranges, precision and sensor to shooter data links. The Synthetic Training Environment is a vital component of operational readiness by creating cognitive superiority at individual, crew and collective levels. Achieving this requires a high fidelity layered Synthetic Training Environment from semi immersive platforms on tablets and smart phones to fully immersive virtual and augmented reality systems. By collocating these two events we are providing attendees access to both the Fires end user operational needs and the synthetic training solutions to those needs.

There will be two lecture theatres to host each stream and a common exhibition and catering area. Attendees to any event will have full access to the other two streams within the ticket price and may pick & choose which presentations they attend. The event will be well attended by military and government personnel responsible for the development of these areas. Locating the event in Bristol ensures good attendance from DE&S personnel located at MOD Abbey Wood and the nearby Army HQ. Good transport links via road, rail & air ensures a good attendance by Royal Air Force and Royal Navy personnel from elsewhere in the UK and by international attendees. Our policy is to offer free attendance (on a quality vetted basis) to military and government personnel thus removing a significant obstacle to their attendance.

Who Attends?
Since its inception in 2015 the event has really grown. The 2022 event had just over 250 attendees and 27 exhibitors. The Future Indirect Fires Conference will be attended by requirements and acquisition officials from the Land Systems divisions on national procurement bodies, as well as senior Military Officers from nations across the world. Also present will be the senior management of the leading industry contractors providing relevant technologies.

Please fill in your name and email to receive the Early Agenda of this event.

The following presenations and inputs are confirmed at this stage:

Panel Discussion – How should field artillery survive on the peer battlefield in order to deliver deep
fires and close fire support?

Panel Discussion – What capabilities are required to defeat the peer indirect fires threat.

For security reasons we will only provide the conference location on request or to registered attendees. 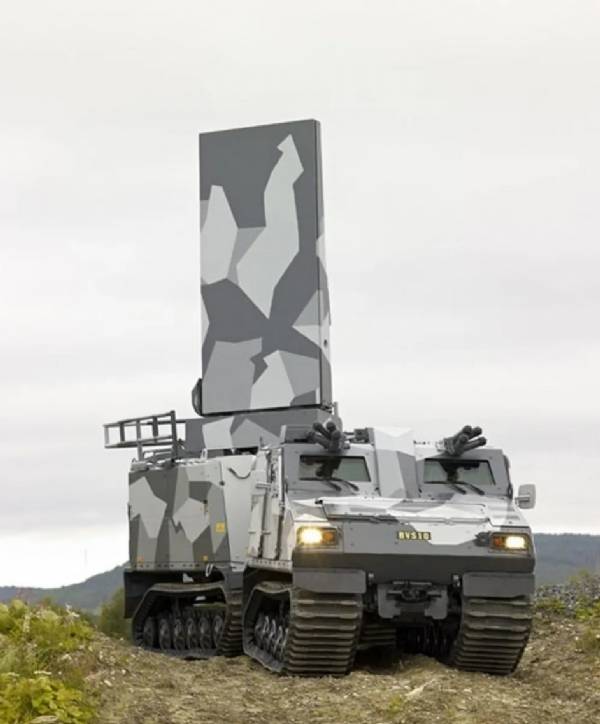 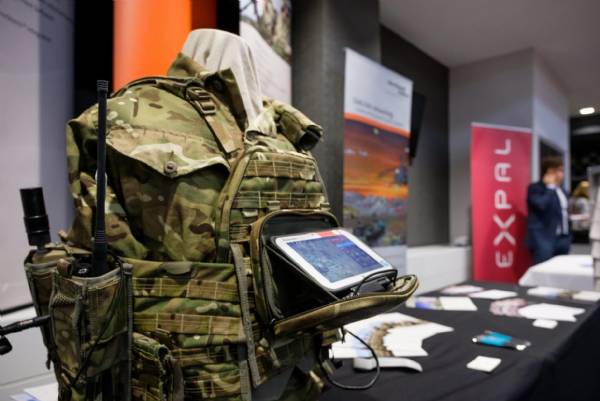 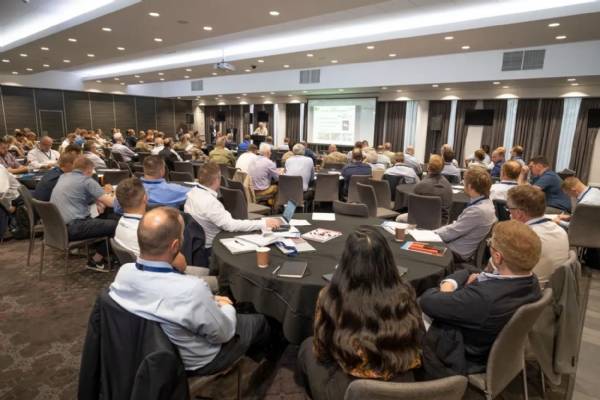 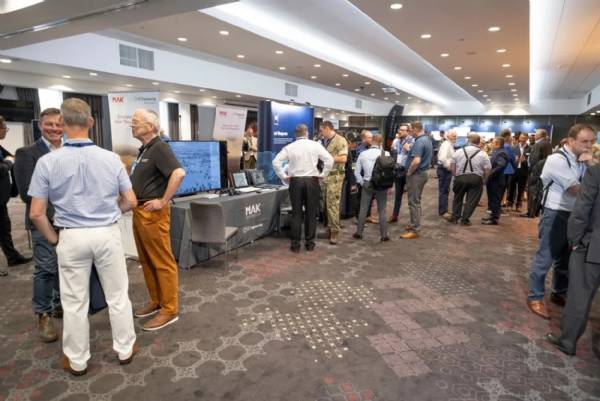 New market forecast study: Global Artillery and Systems - Market and Technology Forecast to 2027 Market forecasts by Region, by Platform, and by Component. Country analysis, Market Overview, Opportunity Analysis, and Leading Companies The cumulative market is expected to surpass USD 76 Billion during the forecast period 2019- 2027. The market is expected to grow at a CAGR of around 3.6%. The towed artillery accounts to more than 50% of the Global inventory, these are driven by the artillery inventories across countries in APAC, like Russia, China and India. It is interesting to note than Russia accounts to around 12% of the Global inventory, followed by China, which accounts to around 10% of the Global artillery inventory. However, US accounts to around 2.5% of the Global inventory. The increased focus on high technology platforms have acted as a key challenge in the US Artillery Market, it is good to understand that the Artillery platforms are included as one of the top priority areas within the US Defense, this would act as a driver during the study period. Learn more about this new study 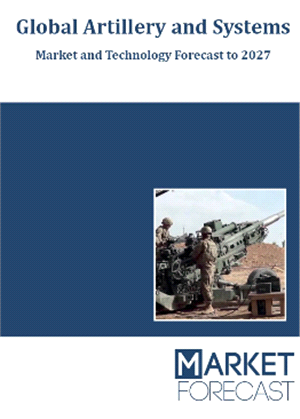