Welcoming over 250 senior decision-makers, C2ISR Week integrates the Airborne, Maritime and Land C2ISR conferences to provide a forum for discussions on ways to transform intelligence for future all domain warfare.  Benefiting from the personal interventions of Lt Gen Rouleaou, Lt Gen Crall, and Lt Gen Berrier and many other senior decision-makers, the previous event explored, amongst other themes, the operationalization of JADC2 and AFSC, distributed decision-making (mission command) in degraded and denied environments, and the role of the airborne platform within next-generation C2ISR.

Over the course of three days, the program aims to support the ongoing JADC2 and AFSC efforts, with briefings on topics including the integration of the space domain, the role of cloud architectures within C2, the application of AI/ML in ISR and the role of unmanned systems within tomorrow's operating environment. Training and doctrine remain on the agenda, as we seek to update them in the context of multi-domain operations.

The 2023 Programme In Brief 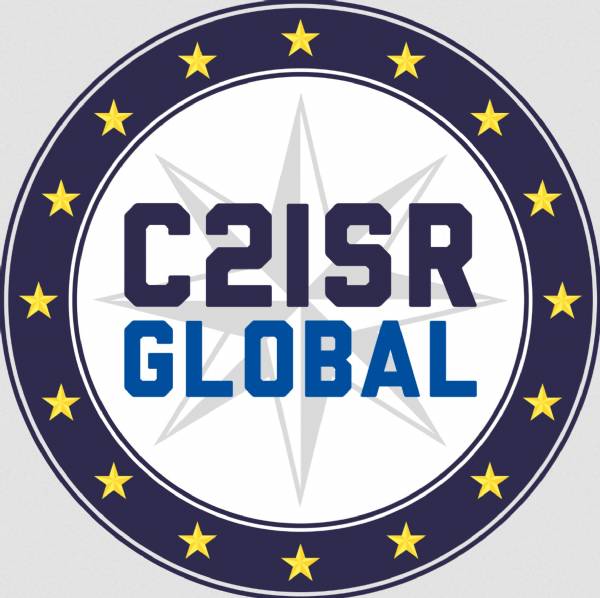 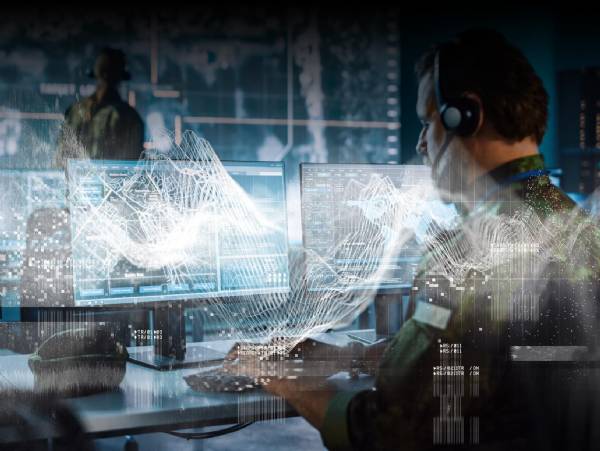