This event has already taken place.
This page shows historical information on the Border Security Conference, held on February 12-13, 2019.

We are proud to announce our 12th Annual Border Security Conference taking place in Rome on the 12th and 13th February 2019.

With the migrant crisis ongoing in the Mediterranean, issues emerging surrounding the return of foreign fighters and the ever-present threat of cross border criminality, Border Security stands at the forefront of planning for countries and international organisations.

Border Security 2019 will cover the most pertinent topics in the industry today and will feature high level briefings delivered by senior experts from many nations around the world. 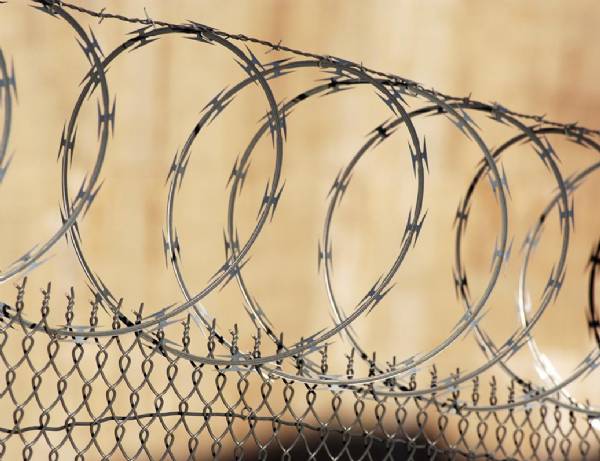