We are delighted to announce the Counter UAS Technology 2021 Conference taking place at the Hilton Arlington on the 6th and 7th of December 2021.

With the establishment of the US DoD Joint Counter-Small Unmanned Aircraft Systems Office, (JCO) there is now a drive across the US Armed Forces to have a comprehensive and centralised approach to tackling the ever evolving drone threat facing the nation.

Counter UAS Technology 2021 will showcase the very latest technology in the market to ensure that DoD personnel, equipment and infrastructure are protected from the proliferation of drones. 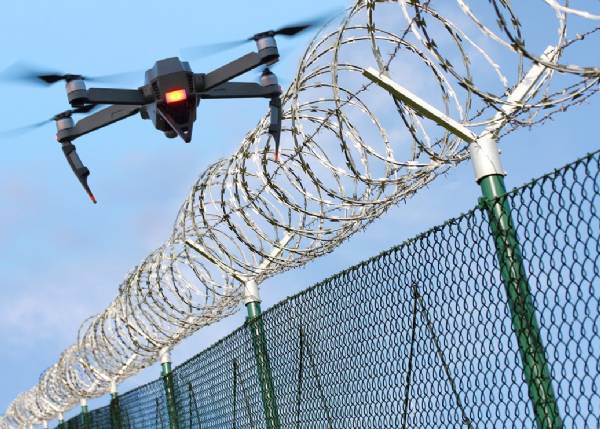 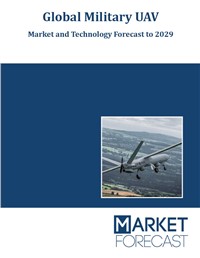